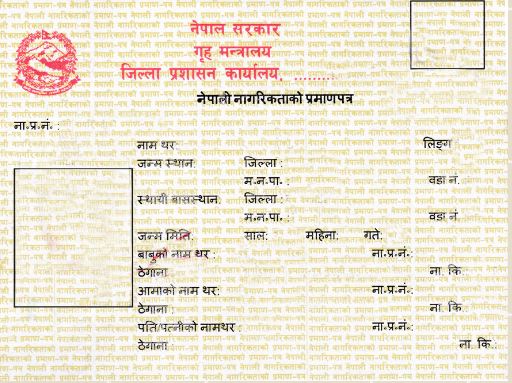 The three parties staged separate rallies and shouted slogans against the NCP decision.

Nepali Congress Saptari President Dinesh Kumar Yadav warned of stern protest if the NCP did not correct its decision.

Janata Samajbadi Party’s leader Dinesh Yadav termed the decision anti-Madhesi and warned that it would deal a severe blow to cultural and matrimonial relations between Nepal and India.

Likewise, Janamat Party also staged a protest rally in Rajbiraj. Party cadres and leaders shouted slogans against the ruling party and termed the NCP’s decision as directed against the Madhes and Madhesi people.

Nepali Congress Rautahat President Krishna Prasad Yadav warned that his party would not stay silent. He charged that the Oli-led government had brought a new eligibility criteria for foreign women married to Nepali men for obtaining naturalised citizenship to cover up the financial anomalies worth billions allocated for COVID-19 control. 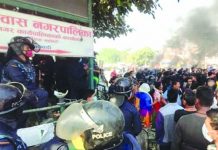 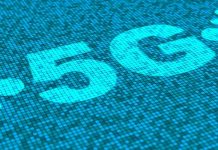 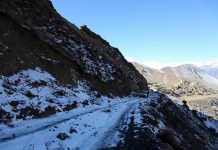 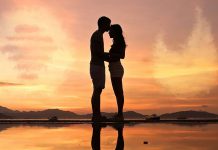 Set your dating rules for 2021