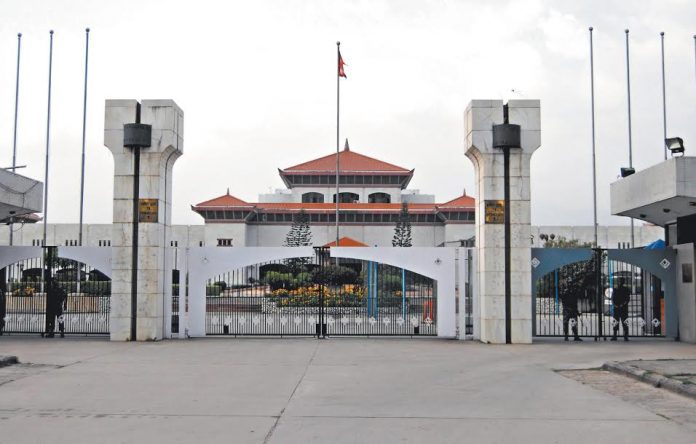 KATHMANDU: Minister for Law, Justice and Parliamentary Affairs Shivamaya Tumbahangphe has, on behalf of the Government of Nepal, presented the Constitution Amendment Bill (second amendment) at the House of Representatives.

An amendment of Schedule 3 of the Constitution is required as a step forward to revise Nepal’s coat-of-arms. The issuance of a new political map of Nepal incorporating Limpiyadhura, Lipulekh and Kalapani calls for the image of the map on the emblem to be corrected.

The House will now deliberate on this proposal before passing the bill. The President, upon endorsement from both the houses, will order issuance of the bill which will lead to the incorporation of the new map in the coat-of-arms.

Major opposition party Nepali Congress on Saturday had made an institutional decision in favour of the second amendment.

Making the most of coding bootcamps 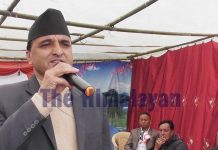 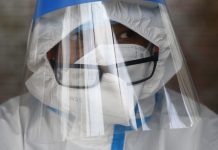 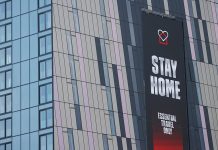 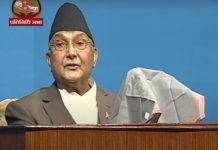