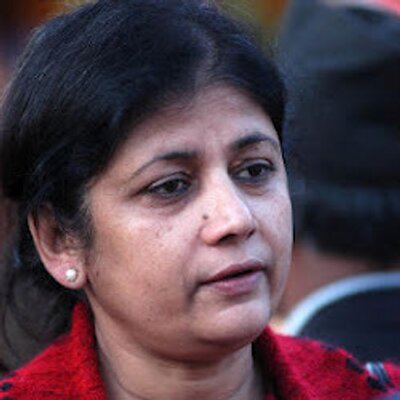 The 25-five-member Executive Committee of the Upendra Yadav-led Samajwadi Party-Nepal today expelled its lawmaker Sarita Giri from both the party and the House of Representatives for violating the party’s discipline by not voting in favour of the constitution amendment bill that was registered recently to depict Limpiyadhura, Lipulekh and Kalapani as Nepal’s territories in the redrawn map of Nepal.

The bill was passed by both houses of the Parliament.

The SP-N issued a press release stating that Giri had violated the party and Parliamentary Party’s discipline by refusing to withdraw her constitution amendment proposal or vote in favour of the bill.

The SP-N stated that Giri’s explanation submitted to the party’s probe committee was not satisfactory. The party invoked its statute and anti-defection law to remove her from the party’s membership and from the House of Representatives.

Giri, who was elected under the proportional representation system, will be replaced by another member of the party from among the party’s PR list submitted to the Election Commission.

As Giri represented Khas Arya cluster, another replacement will also come from the same social group. SP-N Chief Yadav said the EC would pick the name of the next MP from the party’s PR list.

In her amendment proposal, Giri had sought to know the basis of the bill.

She neither voted for nor against the bill when it was put to vote.

India has administrative and political control over Limpiyadhura, Lipulekh and Kalapani and claims them as her own.

SP-N General Secretary Ram Sahay Yadav told THT that his party would notify the Parliament Secretariat about Giri’s expulsion from the party and the Secretariat would remove her from the lawmakers’ list.

According to a party member, a team formed to investigate the matter recommended action against Giri for going against the party.

In media interviews Giri had argued that Nepal did not have adequate evidences to prove that Limpiyadhura, Lipulekh and Kalapani fell within its boundaries.

She later claimed that her objective was also to remind the House of other provisions in the Sugauli Treaty, including that the people of Madhes would not be subjected to any discrimination at the hands of the Nepali state.

Giri told THT that the party’s decision to expel her from the party was unlawful and she would challenge it in the Supreme Court.

‘Dengue kills too’ – Latin America faces two epidemics at once 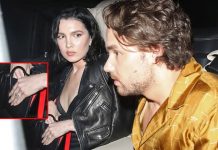 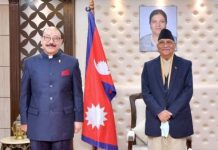 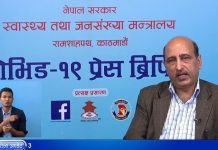 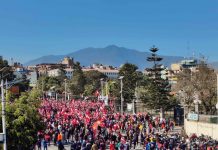