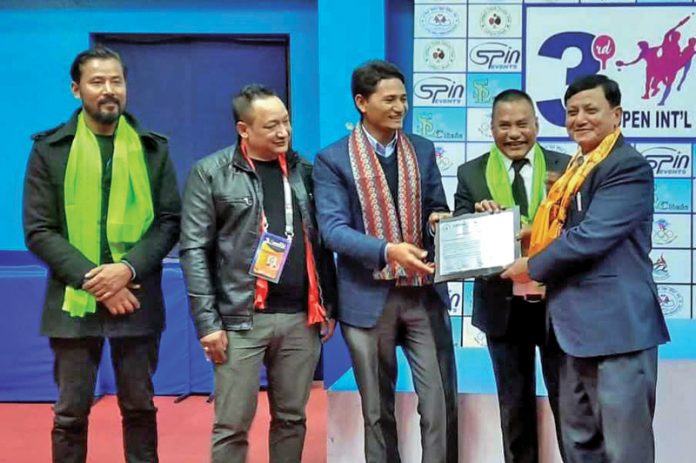 A total of 625 players took part in 16 events. Province Assembly Member Rajkaji Maharjan, President of Lalitpur District Table Tennis Association Urdip Joshi handed over the prizes to the winners of the tournament.

The organisers felicitated Dharma Man Bajracharya with the Lifetime Achievement Award for his 47-year dedication in the sport.

Bajracharya is the most successful Nepali player in the South Asian Games with one silver and four bronze medals. The organisers also honoured the 13th SA Games medallists on the occasion. — HNS

A version of this article appears in print on February 09, 2020 of The Himalayan Times.

No further online services can use Gov.uk Verify 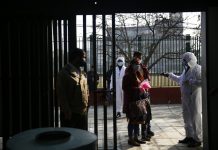 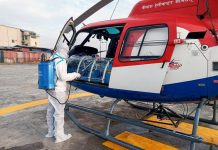 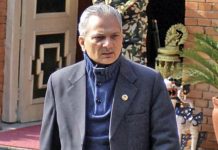 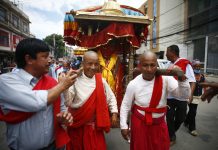