Many netizens have trolled the the trailer released on August 12, citing it has an example of Bollywood nepotism, a topic that has taken centre stage in Bollywood after the death of actor Sushant Singh Rajput in June. 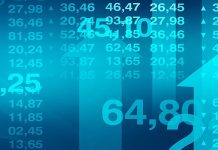 What next for the now-profitable app-based Starling Bank? 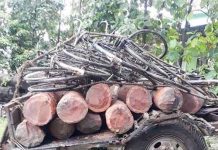 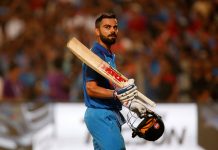 Photo Gallery: Government, wake up or we sleep!