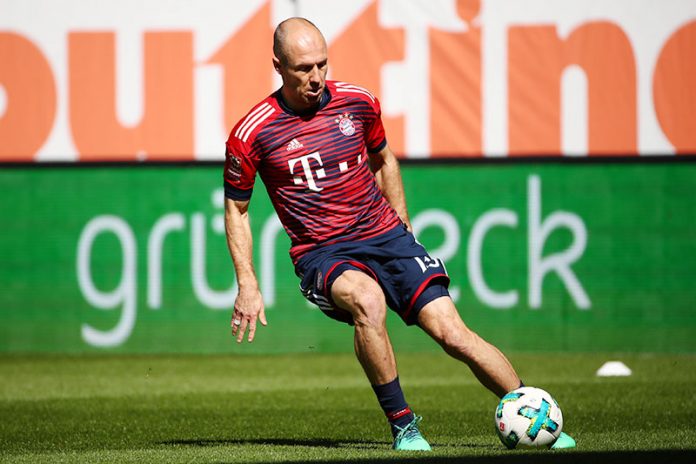 Bayern Munich’s Arjen Robben during the warm up before the match. Photo: Reuters

BERLIN: Arjen Robben is seeking to make a sensational comeback to professional soccer after signing with his boyhood club FC Groningen for the 2020-21 season, the Dutch Eredivisie side said on Saturday.

Robben, 36, retired last year after winning his eighth Bundesliga title with Bayern Munich, but will now return to Groningen, where he made his professional debut as a 16-year-old in 2000.

The former Netherlands international, who has also played for Chelsea, PSV Eindhoven and Real Madrid, has won 12 league titles in a glittering career, and 96 caps for his country including playing in the 2010 World Cup final in Johannesburg.

Groningen confirmed Robben has been back in training for the past few weeks in order to be ready for the next season and Robben told the club’s website the potential of a comeback had been on the cards for some time now.

“In recent weeks I have had many discussions with people within the club, but perhaps I listened most to the words of the supporters, who said: ‘Arjen, follow your heart!’

“It started as an itch and now it’s become my mission. I’m working on a comeback as a footballer,” he said.

But Robben admitted he was not sure whether he can still do it. “I don’t know yet whether this will work. What I do know is that it will not depend on my commitment and motivation. It is now my dream to play in the shirt of FC Groningen again,” he said.

More details are expected at a news conference, planned by the club for Sunday.

The Dutch season is set to start on Sept. 12, giving Robben more than two months of training.

Added fibre for Nokia optical network services in US 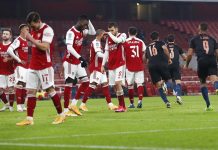 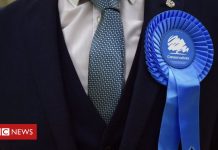 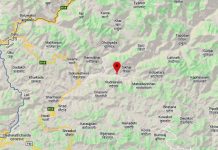