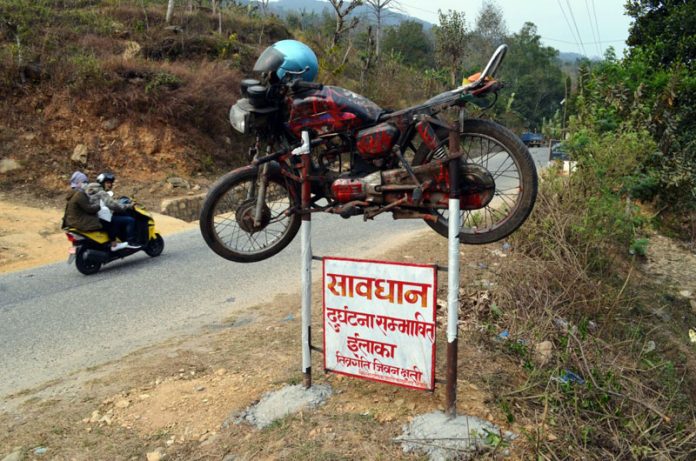 Vehicular movement across the country came down by over 90 per cent after the government imposed nationwide lockdown to curb the COVID-9 pandemic on March 24.

Despite low number of vehicles on roads, country witnessed as many as 1,754 accidents that claimed 195 lives, across the country as of yesterday.

As per data released by Traffic Police, there had been 192 accidents and 28 casualties between March 24 to April 12. Police said less than 95 per cent vehicles plied on the road during that time.

Of the total persons who died in road accidents, 150 were men, 29 women and 16 minors. As many as 480 people suffered severe injuries in road accidents during the lockdown. Kathmandu valley alone witnessed 786 accidents claiming 18 lives, leaving 12 persons critically injured.

Traffic Police claimed that over speeding, drunk-driving and misuse of vehicular passes were some of the major reasons of accidents during the lockdown.

The government had provided passes for vehicles transporting essential goods and for those provided emergency services.

Superintendent of Police Jeevan Kumar Shrestha, who is also the spokesperson for Metropolitan Traffic Police said, “Over speeding, drunk-driving, degraded road condition and violation of traffic rules were the causes of accidents across the country.” 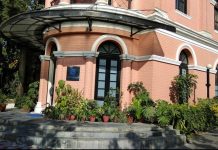 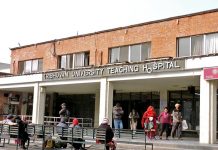 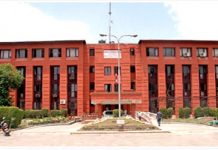