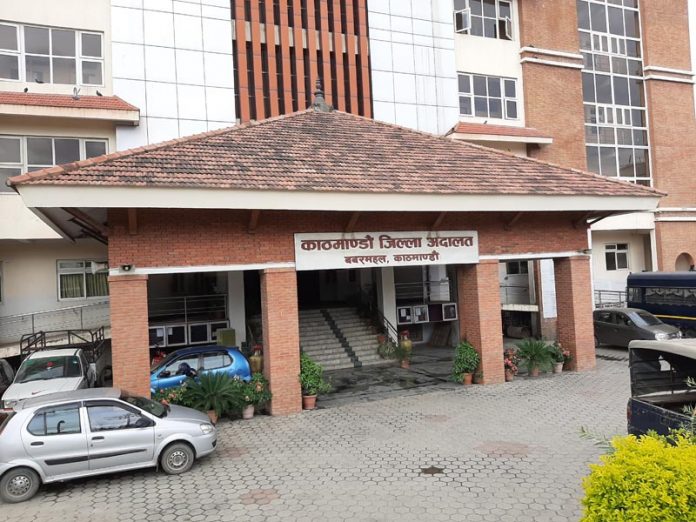 The case has been registered at the Kathmandu District Court against Ranjeet Shrestha, Santa Bahadur Ojha, Santosh Rai, Niza Mudhin, Abhaya Raj Ghimire and Krishna Nanda Bhattarai on charge of attempting to legalise and sell illegally imported vehicles from India.

Among the accused, Abhaya Raj Ghimire was preparing to purchase the vehicle.

“The department has increased monitoring of such activities that directly affects the revenue of the government.

We are conducting a probe on other suspicious issues and activities which will be made public after the probe is completed,” said Dirgha Mainali, director general of the department.

“We have been closely monitoring this issue,” he said. 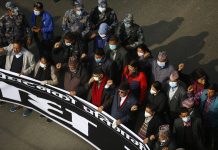 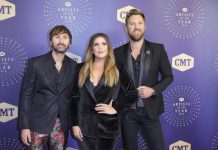 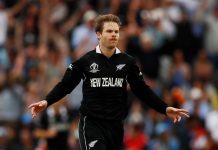 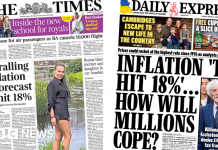