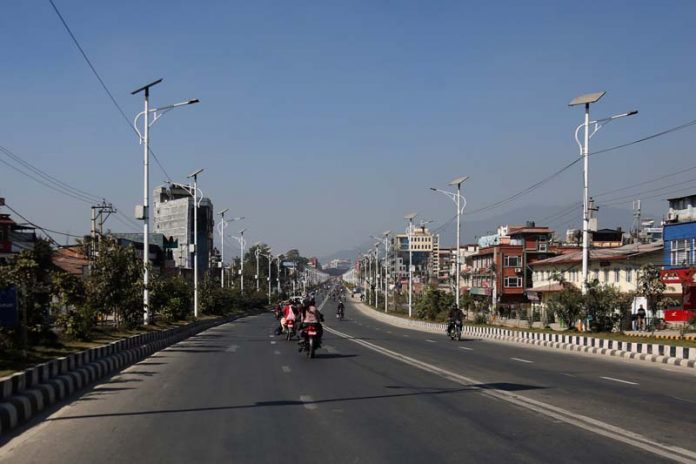 KATHMANDU: Repair works of roads in the Kathmandu Valley have been almost complete. The road maintenance started from mid April amidst the nationwide lockdown.

Out of the target of repairing 41 kilometres in the fiscal year of 2019/20, overlaying of more than 40 kilometres has been carried out, the division road office said adding that repair of remaining parts would be completed soon.

Road maintenance has been put on top priority, said the division office chief Kuber Nepali. Blacktopping of most of the roads along Gaushala-Chabahil has also been completed.

Health security alerts have been maintained amidst the outbreak of pandemic while undertaking all these construction and repair works, he said.

Lack of workforce and construction materials has made the matter worse, he further noted. Blacktopping of the road in Sitapaila area is underway. Likewise, construction of roads along Gaushala-Chabahil and Putalisadak is also ongoing.

The construction is being undertaken by the road division office in close coordination with the Kathmandu Upatyaka Khanepani Limited. 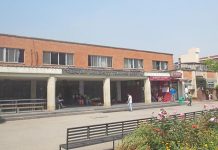 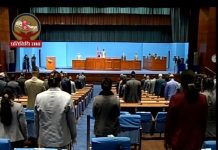 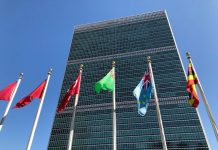