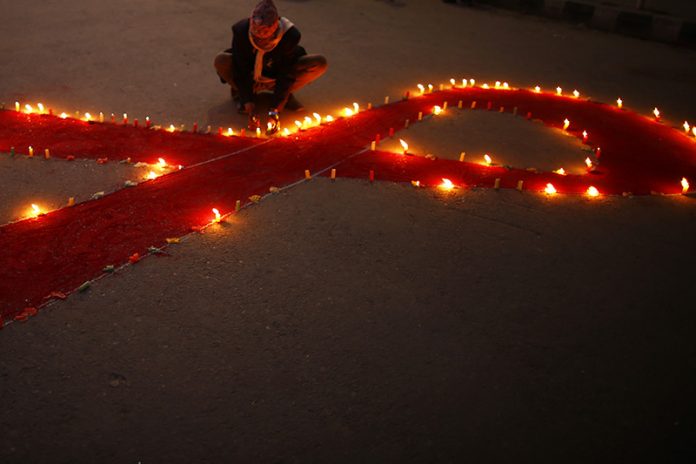 On World AIDS Day, the World Health Organisation cautioned countries in South-East Asia Region against slowdown in services for HIV prevention, testing, and treatment, saying this could leave many vulnerable populations at greater risk of HIV infection and AIDS-related death.

Addressing a virtual meeting of health ministers and heads of National HIV programmes of member states, including Nepal, today, Dr Poonam Khetrapal Singh, the Regional Director of WHO South-East Asia Region said, “The theme for this year’s World AIDS Day, Global Solidarity – ‘resilient services’ is very relevant. It’s a timely reminder that we must continue to work together and ensure that HIV services remain an integral part of our response to COVID-19. This year we must take stock of our response to HIV, learn from what has worked and accelerate those efforts to reach our goal of ending AIDS as a public health threat by 2030.”

According to a press release issued by New Delhi-based WHO Regional Office for South-East Asia, between 2010 and 2019, the region has taken large strides in its response to HIV. Epidemiological trends show that both new infections and HIV-related deaths are continuing to decline, with the number of new HIV infections dropping by an estimated 23.8 per cent and the number of AIDS-related deaths coming down by 26.7 per cent. In 2019, an estimated 38 million people were living with HIV globally, of which 3.7 million were in the WHO South-East Asia Region.

Further, the COVID-19 pandemic has also affected access to HIV prevention, testing, and treatment services. There is a clear and present danger of many vulnerable populations finding themselves at greater risk of HIV infection and AIDS-related death.

“The COVID-19 pandemic has given us the opportunity to learn from adversities. The examples of differentiated service delivery (reaching out to people at facility nearer to them or outside of health facility), dispensing of drugs for three months (as against existing practice on monthly dispensation), tasking shifting (dispensation of drugs by nurse/community workers to stable patients) and use of e-medicine for consultation, virtual interactions have led to greater comfort levels among service providers and clients.

This is a step towards strengthening HIV prevention, one that can help and re-invigorate our response to HIV,” said Dr Khetrapal Singh at the high-level meeting.

At the virtual meet, countries in the region took the opportunity to share experiences and best practices on HIV service delivery amidst the pandemic.

Ignore AI overheads at your peril 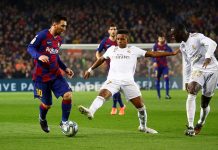 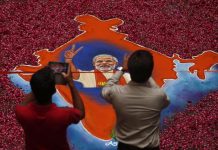 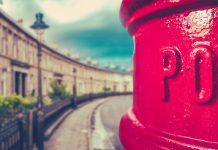 Nepal’s death toll advances to 24 with death of a man...