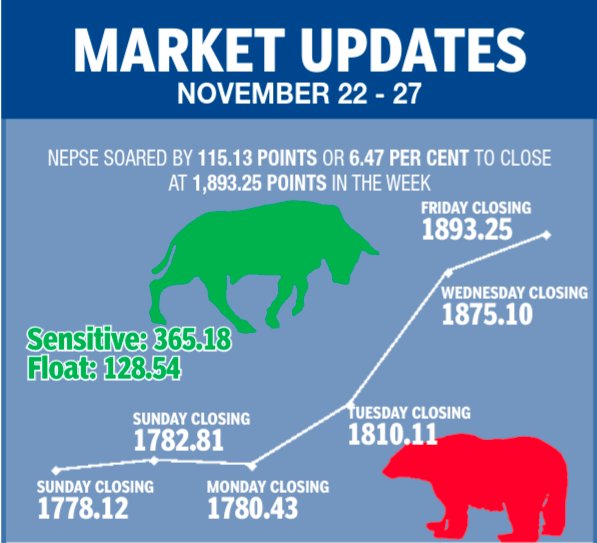 The country’s sole secondary market witnessed a number of records broken in the trading week between November 22 and 26, with the Nepal Stock Exchange (Nepse) index surging by 6.47 per cent or 115.13 points week-on-week to scale to a new peak.

Then on Monday, despite advancing to as high as 1,792.41 points, Nepse index shed 2.38 points by the time of closing owing to selling pressure in latter part of the day.

But the local bourse more than made up for the loss the very next day as Nepse index jumped 29.68 points to sail past psychological threshold of 1,800 points. The last time Nepse had closed at this level was back in October of 2016.

The benchmark index was basically northbound on Wednesday and had soared by 64.98 points by the time of closing, edging near the alltime high of 1,881.45 points recorded on July 27, 2016.

Although scaling as high as 1,926.91 points during the intra-day session on Thursday, Nepse index rested at 1,893.25 points by the time of closing, which was still a record high.

Altogether, 75.84 million shares of 212 companies were traded through 287,130 transactions during the review week that amounted to Rs 31.54 billion. The weekly turnover was a staggering 189.18 per cent higher than the preceding week when 100,014 transactions of 25.74 million shares of 200 companies had been undertaken that totalled Rs 10.91 billion.

It is to be noted that the market had opened for only two days in the preceding week after the Tihar holidays against the normal five days in the review week. But even so, the average daily turnover jumped by 15.67 per cent to Rs 6.31 billion in the review period compared to Rs 5.45 billion of the past week.

While investor optimism shows no sign of dampening, market analysts advise adopting caution while investing as ‘especially the rookie investors run the risk of making costly mistakes in bull market’.

According to experts, lack of other investment avenues due to the coronavirus pandemic, ample liquidity in the market and easy availability of margin loans are some of the prime reasons for the bull run and hence not backed by fundamentals. “However, the market movement is unpredictable, so investors should put in their money in shares only after analysing and studying the financials and the history of the listed companies,” said a share broker, seeking anonymity.

Further explaining, he said, “What matters is how the stock behaves in the future.

While it is not possible to predict the future with certainty, one needs to have an investment thesis.”

The banking subgroup, which has the highest weightage in the local bourse and had seen muted gain in the past week, jumped 8.70 per cent or 115.09 points to 1,437.57 points.

India and China clash; many reported injured on both sides: AFP 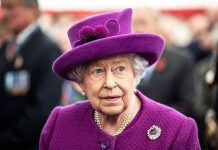 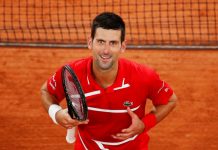 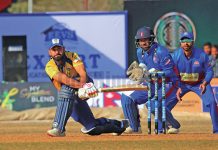 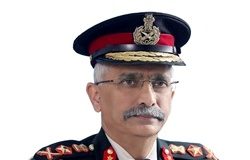