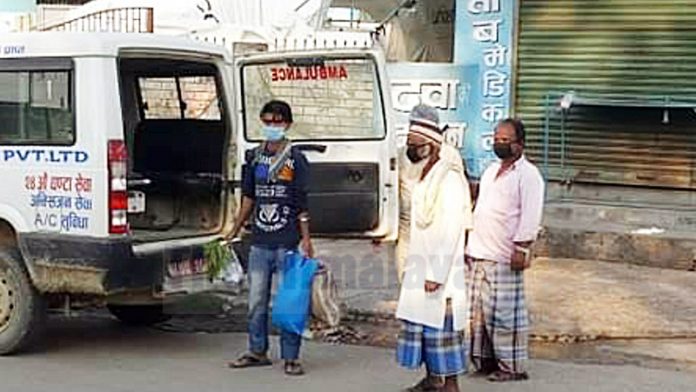 BIRGUNJ: A youth who was discharged a week ago upon recovery from Coronavirus infection, has been admitted to Narayani Hospital.

A team from Nepal Army brought the 19-year-old from Ishanath Municipality-8 of Rautahat district to the isolation ward of Narayani Hospital today.

The 19-year-old youth from Ishanath Municipality-8 of Rautahat district returning home after being discharged from Narayani Hospital on March 26, 2020. Photo: Ram Saraf/File

Sources from the hospital reported that doctors were suspicious about his last report results, hence he was admitted again.

The youth, along with three Indian nationals, was discharged on March 26, after all of them tested negative for the disease, the samples for which were tested at Teku-based National Public Health Laboratory the previous day.

He was admitted to the hospital for the first time on March 14.

Pizzas (and haircuts) back on the menu, but with warnings 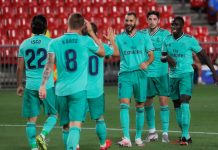 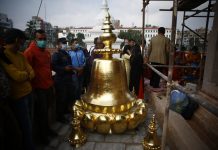 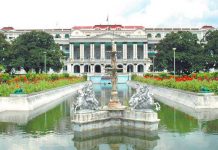 Why this is the right time for IT