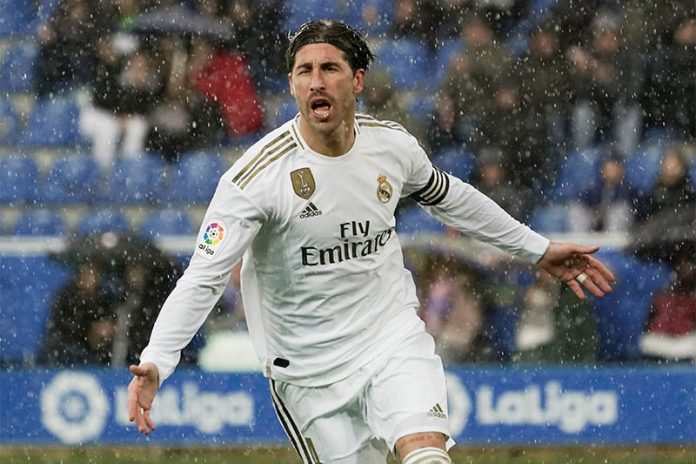 BILBAO: Sergio Ramos was once again Real Madrid‘s hero from the penalty spot as his side beat Athletic Bilbao 1-0 away from home on Sunday for a seventh consecutive victory which saw them wrap their tentacles ever tighter around the La Liga title.

The hard-fought win took Zinedine Zidane’s side on to 77 points after 34 games, seven clear of second-placed Barca who visit in-form Villarreal later on Sunday.

Ramos had converted a late spot-kick against Getafe in Real‘s last match and the centre back once again showed nerves of steel by firing into the bottom corner in the 73rd minute to score a fifth goal in seven matches.

“I feel most comfortable during moments of the highest tension so I think I’m the ideal person to take on the responsibility at a moment like this,” said match-winner Ramos.

“The only thing I was thinking about when taking the penalty was how important it was to get the three points.”

Zidane also paid tribute to his captain’s expertise from the spot.

“Sergio is a specialist, he stays behind after training to practise penalties and his ability in taking them gives us a real boost,” added the Real coach.

Athletic’s San Mames is one of the toughest away trips in Spain and the Basques have beaten Barcelona twice there this season in the league and Copa del Rey.

Real also faced a gruelling match even without any fans in the stadium, as the Basques continually closed them down and subjected them to their usual aerial bombardment.

Raul Garcia forced Real keeper Thibaut Courtois into a fine early save while Inaki Williams also proved a handful for the visitors.

Zidane’s side meanwhile missed three good opportunities before the break, with Rodrygo and Karim Benzema missing the target with close-range headers and Dani Carvajal bungling a pass which would have handed Benzema an open goal.

They finally found a way through when Marcelo sprinted into the area and had his foot clipped by the stray boot of Dani Garcia.

The referee went across to the pitchside monitor to review the play before pointing to the spot.

Athletic had a late penalty shout when Ramos appeared to tread on Raul Garcia later on but the incident was not reviewed and Zidane’s side clung on for a third consecutive 1-0 win, maintaining their flawless run since the season resumed after the coronavirus stoppage.

The home side’s captain Iker Muniain was angry at what he felt was unfair treatment from the referee.

“We deserved a little more. We have seen in the last few weeks how things are and which teams get awarded these penalties,” he said.

“Everyone can draw their own conclusions but Raul told us that he was trodden on. The difference is that their play was reviewed and ours was not.”

Four of a family dead as house fell onto them in...

Why securing the DNS layer is crucial to fight cyber crime 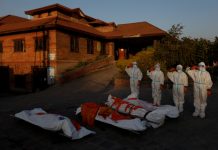 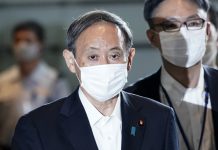 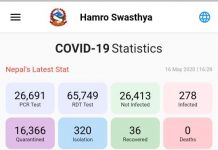 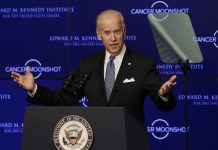