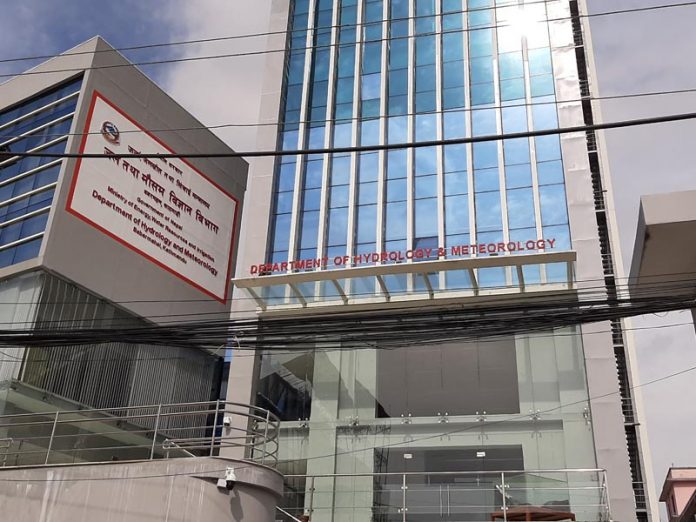 The entire country will witness active monsoon for the next three days, the Department of Hydrology and Meteorology said.

Rainfall will occur in most of the places in the country. It rained in different areas of the country throughout the day today.

According to meteorologist Barun Poudel, there is possibility of more rain during the night time. He urged the general public to adopt necessary precautions to avoid possible risks since it will continue to rain for three to four days.

More rain is likely to take place in the Tarai and Chure region, sources at the department said.

With the rain falling regularly, rivers, rivulets and streams are bound to swell. According to Poudel, the land is getting more susceptible to water-induced disasters such as floods and landslides so brief rain is also likely to have devastating effects.

Chure region is more prone to lightning during the monsoon period.

“Places without proper drainage system may face the problem of inundation; sudden landslides and flooding is likely. So, people residing in such vulnerable zones should be more sensitive about their safety,” Poudel said.

According to the meteorological forecast, there may be higher risk of water-induced calamities in the formative time of the monsoon with the land already becoming susceptible to floods and landslides.

At a time when floods and landslides have claimed human lives in different districts including Parbat, this time around, all three-tiers of government must have preparedness measures in place as well as rescue and relief operation plans. 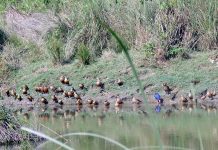 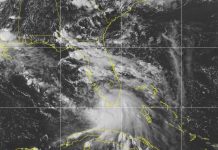 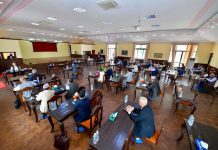 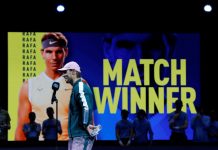 Welcome to the age of force multipliers