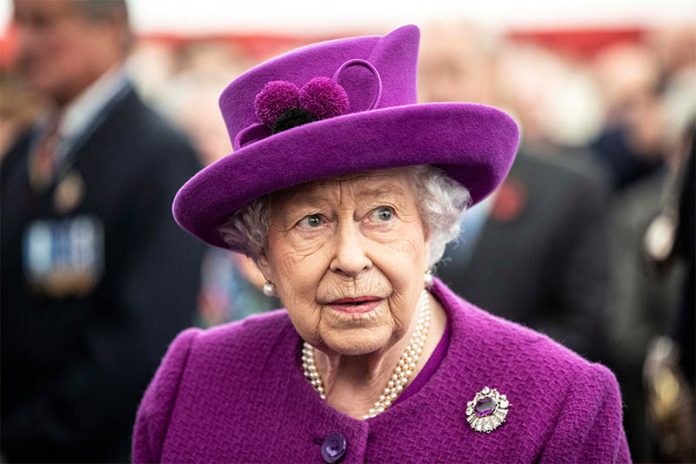 LONDON: Queen Elizabeth II’s birthday is being marked Saturday with a smaller ceremony than usual, as the annual Trooping the Color parade is canceled amid the coronavirus pandemic.

The extravagant display of pomp and pageantry, a highlight of the royal calendar that typically attracts thousands of tourists to line the streets of central London, has only been canceled once before during almost 70 years of the queen’s reign — in 1955, during a national rail strike.

This year, a small number of soldiers and military musicians will pay tribute to the monarch at Windsor Castle. The queen will receive a royal salute, which will be followed by military drills. Soldiers will march on the castle grounds in accordance with social distancing rules.

The queen celebrated her 94th birthday on April 21, but her “official” birthday has always been marked with the Trooping the Color parade in June. The ‘colors’ refer to the flags representing the different regiments of the British Army.

The event usually features hundreds of parading soldiers and horses, a carriage procession by the royal family, and a Royal Air Force flypast over Buckingham Palace. 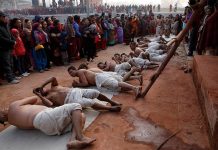 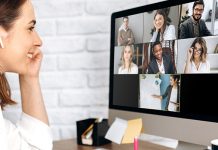 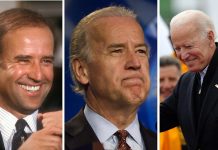 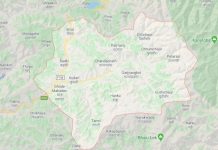 Prohibitory order in the Kathmandu valley likely to extend till September...