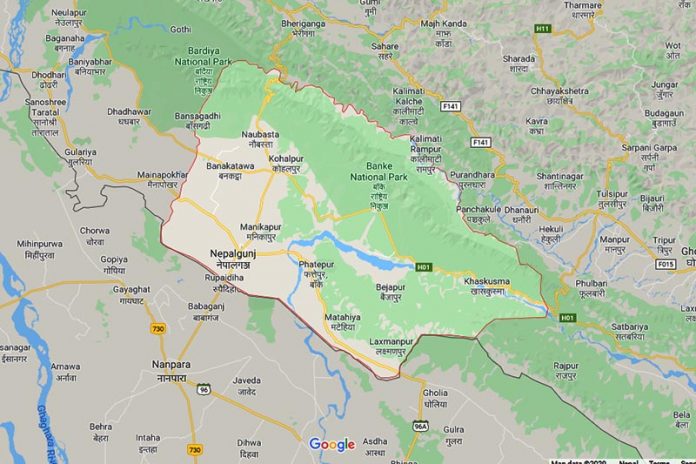 According to District Health Office Corona Focal Person Nareshbabu Shrestha, some 10,624 persons have returned home after staying in quarantine so far in the district.

“Now, there are some 816 persons staying in these quarantine shelters,” he said, adding that the number of people requiring to stay in quarantine shelters was going down as the influx of India returnees had dissipated. Further, as informed by Shrestha, some 8,842 persons have had their rapid diagnostic tests and other 269 have been sent home without the test.

Similarly, of the 6,751 swab samples collected for PCR testing, 6,182 are said to have tested negative for the virus in the district, while 219 samples are in the process of being tested, Shresha informed.

Till date, the number of COVID-19 infection cases in the district has reached 350, of them 302 have recovered and returned home. Two have died in the district after being detected with the infection.

“As quarantined folks and even infected persons are returning home after full recovery, the district is all set to get rid of the virus,”

Shrestha said, adding that the district would be soon declared COVID-free. 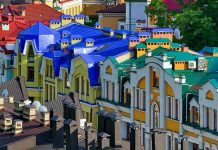 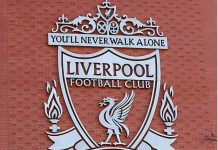 We would have been lost without young players, says Liverpool’s Klopp 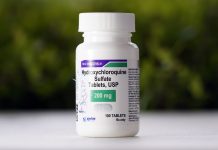 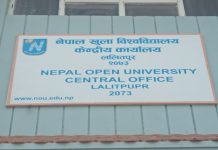