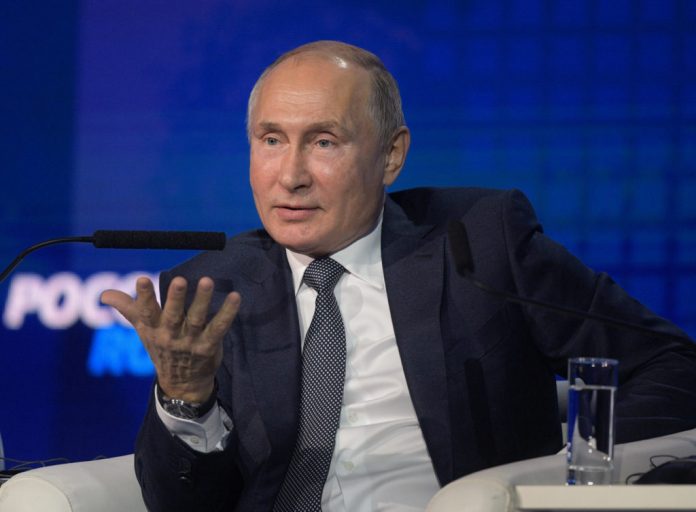 MOSCOW: Russian President Vladimir Putin said on Thursday that US Democrats had impeached President Donald Trump for “fabricated” reasons in order to reverse his 2016 election victory.

Putin, speaking at his annual year-end news conference, said he expected Trump to survive the proceedings and stay in office.

The US House of Representatives voted on Wednesday to impeach Trump, but Putin, like most observers, said he expected the Republican Senate to acquit him.

“It’s unlikely they will want to remove from power a representative of their party based on what are, in my opinion, completely fabricated reasons,” said Putin.

“This is simply a continuation of the (US) intra-political battle where one party that lost an election, the Democratic Party, is trying to achieve results using other methods and means.

“They first accused Trump of a conspiracy with Russia. Then it turned out there wasn’t a conspiracy and that it couldn’t be the basis for impeachment. Now they have dreamt up (the idea) of some kind of pressure being exerted on Ukraine.”

Putin nevertheless criticised the United States in general for what he called unfriendly steps towards Russia, saying Moscow had adopted a policy of responding in kind.

In particular, he complained about what he said was a refusal to respond to Moscow’s proposals to extend the New START arms control treaty, which limits the number of strategic nuclear warheads that the world’s two biggest nuclear powers can deploy.

Regarded by many experts as the only thing preventing an unfettered arms race between the two Cold War rivals, the treaty can be extended for another five years, beyond its expiry date in February 2021, by mutual agreement.

“So far there’s been no answer to our proposals,” said Putin. “And if the New START treaty doesn’t exist anymore, there will be nothing in the world to curb the arms race. And that, in my view, would be bad.”

Militants attack in Indian Kashmir as it locks down for anniversary 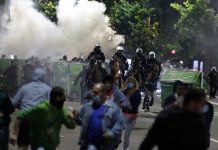 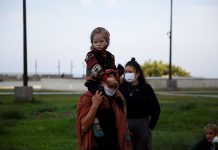 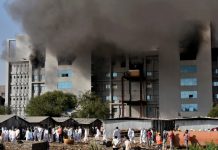