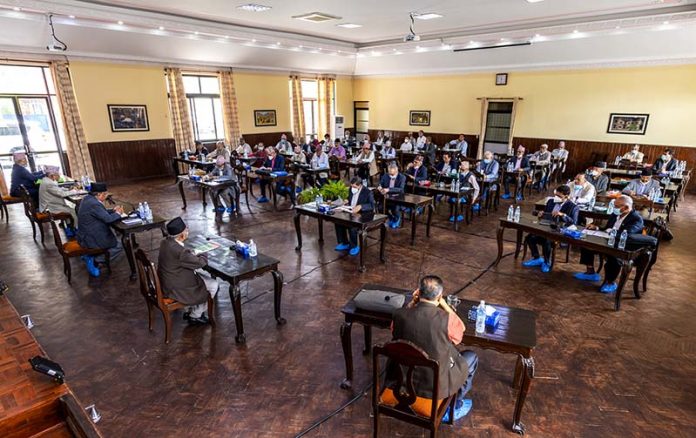 Two days after ranting against India, Prime Minister KP Sharma Oli today earned the wrath of Standing Committee members of the Nepal Communist Party (NCP) who sought his resignation from the post of PM, some even from the post of NCP co-chair.

Co-chair of the ruling NCP Pushpa Kamal Dahal and other senior leaders of the party Jhalanath Khanal and Vice-chair Bamdev Gautam were among those who asked Oli to step down as PM on the third day of the Standing Committee meeting.

Khanal told THT that he asked Oli to step down as PM as well as party co-chair for his ‘inefficiency in running the government and the party’.

Khanal said the PM promoted factional interests in the party and worked only to fulfil his personal interests.

He said the PM failed to bring sound policies and programmes and followed capitalist policies in the past three years, ignoring the goals of socialism that his party was committed to.

Standing Committee member Chakrapani Khanal told THT that party Co-chair Dahal objected to the PM’s remark that the Indian state machinery was plotting to remove Oli from prime-ministership, saying the PM’s remarks undermined sovereign Nepali people and the Parliament, which elected or removed the PM.

Most of the leaders who spoke today were of the view that Oli should resign as the PM, but there were some who sought his resignation from both the top posts, Khanal said.

The PM, on the other hand, told the Standing Committee that he had received information about meetings being held in hotels to remove him from the PM’s post. This prompted some leaders to ask Oli to take action against any diplomat if he had evidence of s/he violating diplomatic norms.

Dahal also sought to know if the PM had any role in an application filed at the Election Commission on Sunday to register a new CPN-UML. NCP was created out of merger between UML and CPN-Maoist Centre.

The Standing Committee members said leaders who spoke today strongly objected to Oli’s inflammatory remarks against India, saying the PM’s utterances reflected his poor understanding of diplomacy. “The message of leaders who spoke today was that if the PM antagonised India like this, he would complicate the solution to boundary disputes with India,” the Standing Committee member said.

On Sunday, the PM had said that the Indian state machinery was plotting his downfall for amending the constitution to redraw Nepal’s map, depicting Limpiyadhura, Lipulekh and Kalapani as Nepal’s territory, which India claims as its own.

Oli has fallen into minority in all key party bodies, including party Secretariat, Standing Committee and Central Committee.

Standing Committee members said Oli got the inkling of what was in store when NCP leaders made his India bashing remarks the agenda of today’s meeting, postponing a debate on the boundary dispute that had earlier been scheduled.

Bollywood’s Kangana Ranaut to quit twitter if anyone proves she starts... 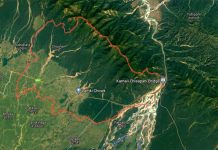 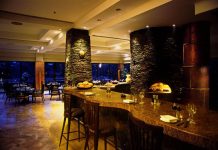 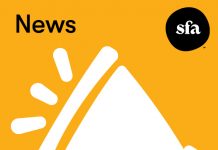 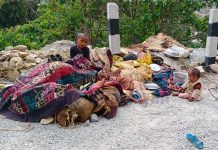