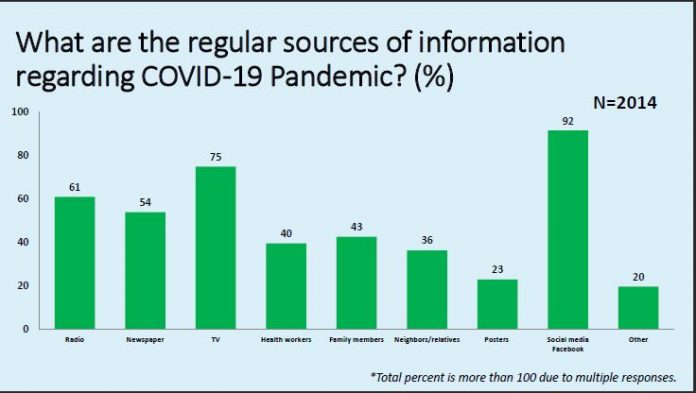 Researcher Ramesh Prasad Adhikari along with his team, with approval from Nepal Health Research Centre (NHRC) and support from Transcultural Psychosocial Organization (TPO) Nepal, conducted a study to understand the psychosocial situation.

The team studied social impacts due to COVID-19 among 2014 people living in the country. The major finding from the study can be seen in forms of infographics, here:

The study anticipates prevalence of psychosocial problems in Nepal due to COVID-19 compared to other conditions and following the increment of lockdown period which asks for immediate action from government and relevant stakeholders. Though the primary concern of stakeholders at this very hour is to minimise the physical risk due to the infection to the persons directly affected by it, rather than too those who are affected indirectly, the research seeks attention for solution. 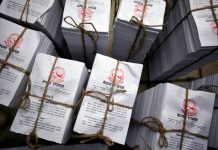 Victims suffering for want of rules 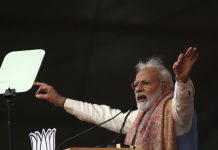 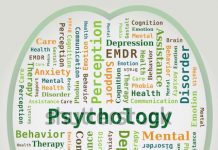 Road accidents up in Jhapa