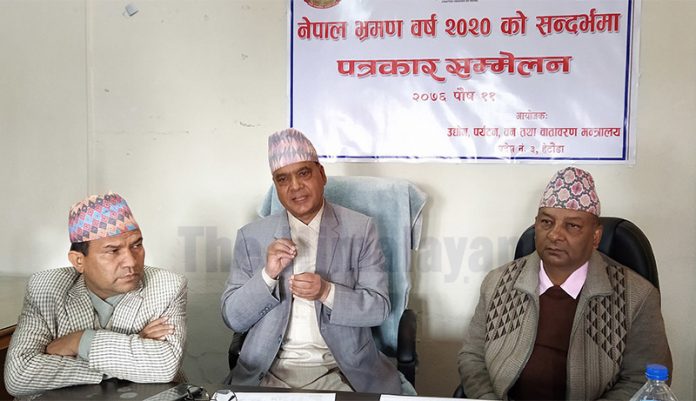 HETAUDA: The government of Province 3 has stated that preparations for Visit Nepal Year-2020 are at the final stage.

Organising a press meet, on Friday, the provincial government informed media-persons that a total of Rs 1.65 billion has been allocated in the current fiscal year for the purpose of tourism promotion.

Likewise, the province has prepared to develop around 10 touristic destinations to facilitate the stay of tourists. Minister Nepal shared that the state will be carrying out tourism promotion from the grassroot level.

In addition to promoting touristic spots in the province, the government has planned to develop three hill stations in the region in the current fiscal and subsequently start the process of developing four more.

The Ministry has also made public a list of activities to be undertaken during the visit year. Beginning of New Year, as per the Gregorian calendar, will be marked by special programmes at Kathmandu’s Thamel and Sauraha of Chitwan district, further informed Minister Nepal.

Province 3 government has also indicated that the next decade will see further development of tourism-related infrastructure.

Resumption of public transport on cards 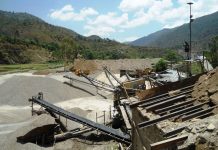 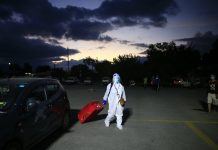 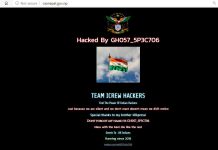 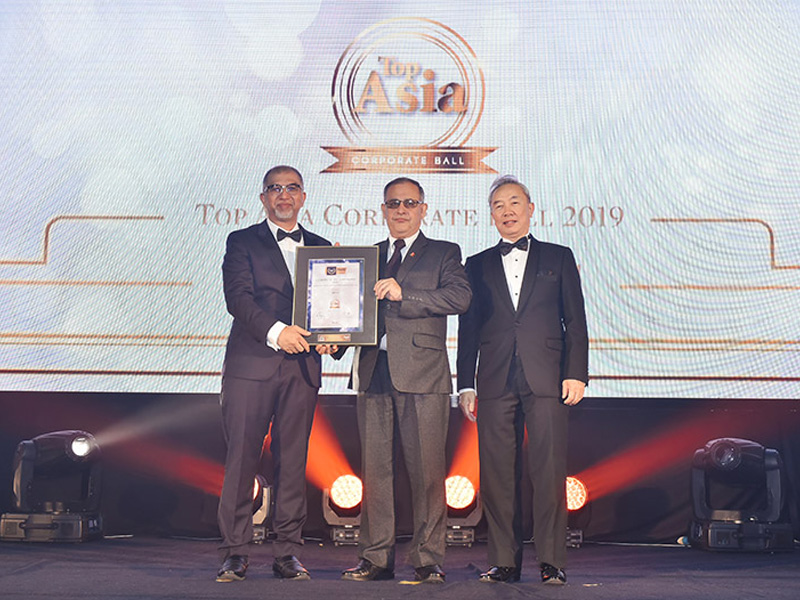