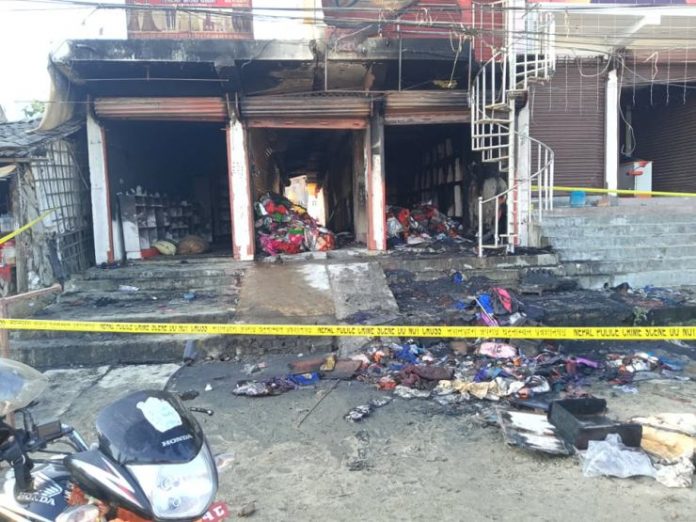 SIRAHA: Property worth around Rs 20 million were damaged after a fire gutted two garment shops in Golbazaar Municipality-4, Siraha, on Monday night.

Two garment shops that were gutted in a fire that occurred on Monday night, in Golbazaar Municipality-4 of Siraha district, as pictured on Tuesday, December 01, 2020. Photo: Aashish BK/ THT

The fire destroyed all the property housed inside two shops –Kanchan Vastralaya and Kishan Traders and Suppliers — including Rs 50,000 cash, claimed Lal babu Sah, proprietor of the Kanchan Vastralaya.

The fire has caused heavy damages to the two shops and although the two proprietors have claimed damage of over 20 million, police are still investigating the incident, informed Police Inspector Santosh Rai, Chief at Area Police Office, Golbazaar.

It has been suspected that a short-circuit caused the fire as all the shutters were closed at the time of the incident.

Nepal Police, Armed Police Force, Nepal Army and locals doused the fire with the help of fire trucks from Golbazaar, Mirchaiya and Lahan. 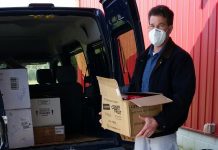 Specialty Foods Bring Taste, Nutrition to Those in Need 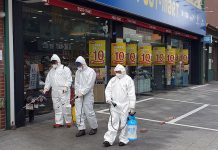 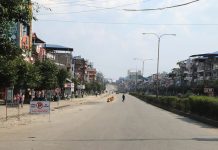 One dies of coronavirus infection in Gandaki Province 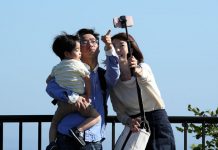