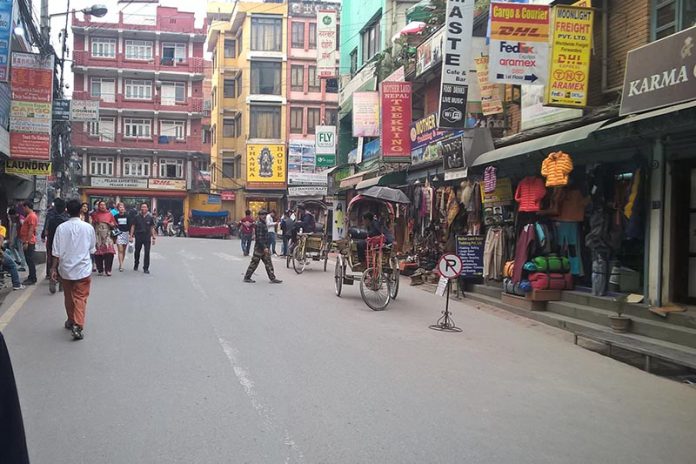 Tourism organisations and entrepreneurs have demanded that the government allocate budget to salvage the tourism sector, stating that this sector had been worst hit by COVID-19.

Issuing a press statement today, 12 tourism organisations and tourism entrepreneurs urged the government to address their demands through the budget for the fiscal year 2020-21.

They have expressed their concern about COVID-19 and its fallout. They said investments worth trillions would be lost and this would push the tourism sector to the brink of collapse.

Demanding short-term and long-term programmes in the budget for the new fiscal year, they appealed to the government to play the role of tourism-friendly patron and help revitalise the sector, which contributes around three per cent to the country’s GDP.

“Although the newly released policies and programmes have introduced a slew of new plans and programmes, there was neither any plan nor programme to salvage tourism entrepreneurs, which has cast gloom and despair among us,” read the statement.

Westerly wind to bring rainfall till Wednesday across nation

India beefs up security amid outrage against new law, anger with...

In Christmas message curbed by Covid, pope calls on nations to... 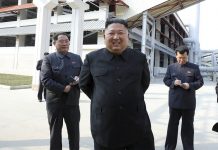 Kim did not have surgery amid lingering rumors 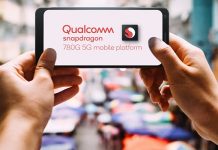 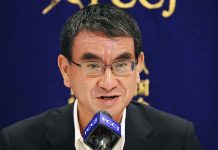 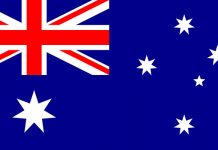