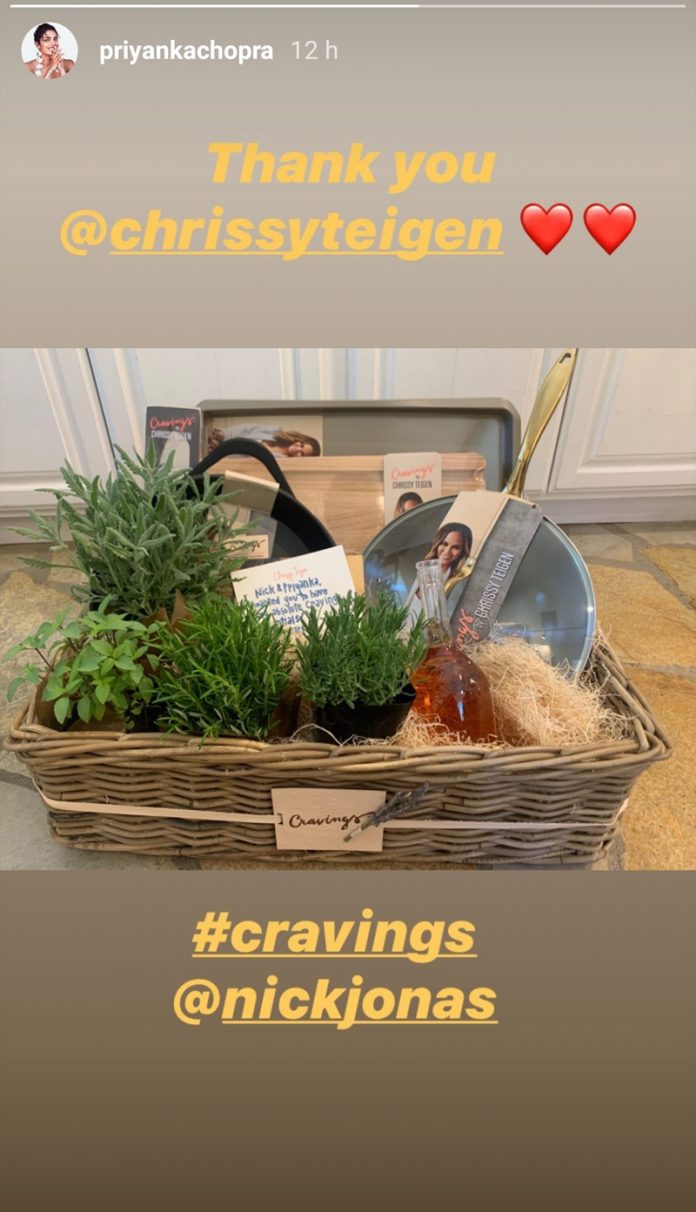 KATHMANDU: Some Hollywood celebs are making others envious of the gifts they receive, and now it’s Priyanka Chopra Jonas who’s doing so!

The Los Angeles-based Indian actor recently received a gift hamper from model and cookbook author Chrissy Teigen. Taking to her Instagram account, Chopra Jonas revealed the gift package sent her away by Teigen. Along with the photo, she has thanked Teigen for the gift: “Thank you @ chrissyteigen…#cravings@nickjonas.”

The basket with Teigen’s ‘Cravings’ has kitchen and tabletop products among other things. It includes a cast iron pan, knife, oil, herbs as well as other items along with a handwritten note that reads: ‘Nick and Priyanka, wanted you to have my absolute cravings essentials’.

It seems Teigen intends to help the Hollywood couple with their cooking needs.

Along with Chopra Jonas, Teigen has sent her gift baskets to a bunch of other Hollywood celebrities including Gwyneth Paltrow, Kim and Kourtney Kardashian, among others.

The culinary sensation also explained to her famous friends via her Instagram Stories, that she is not obligated to gift free Cravings by Chrissy Teigen merchandise to everyone, after what seems to be an influx of requests for Cravings freebies by other celebs. “Please don’t ask for a box. My marketing budget is not infinite but my love for you is. Also I see some of u asking and you’re literally rich,” shared Teigen.

US Embassy to cancel visa services from Tuesday 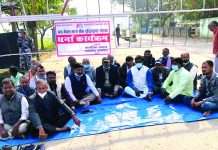 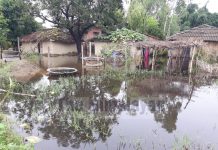 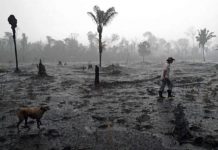 33 houses at risk of landslide in Palpa