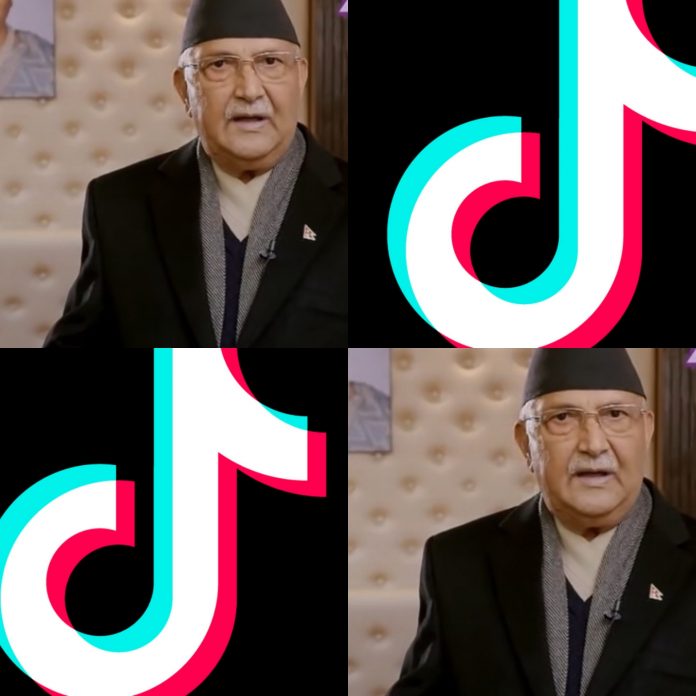 The app is popular across all sections of people across the globe.

PM Oli’s account @kpsharmaoli_official which has already been verified, has so far shared only one video.

By the time this update was filed, the account had already gathered 19.5k followers. The sole video which has been viewed over 668k times has garnered 53k likes.

TikTok was recently banned in India including 58 other Chinese apps alleging that they could compromise national security. Likewise, the app was under fire as ‘trade war’ between US-China advanced as the Americans claimed that China would forward user information with her intelligence agencies.

Meanwhile, reactions have been pouring on social networking sites over the PM joining the video sharing site.

Read the responses to the PM’s debut on TikTok, here.

National Examinations Board preparing to hold SEE from mid-May

Arguments put forth against House dissolution 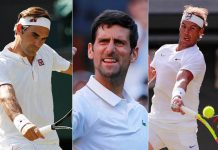