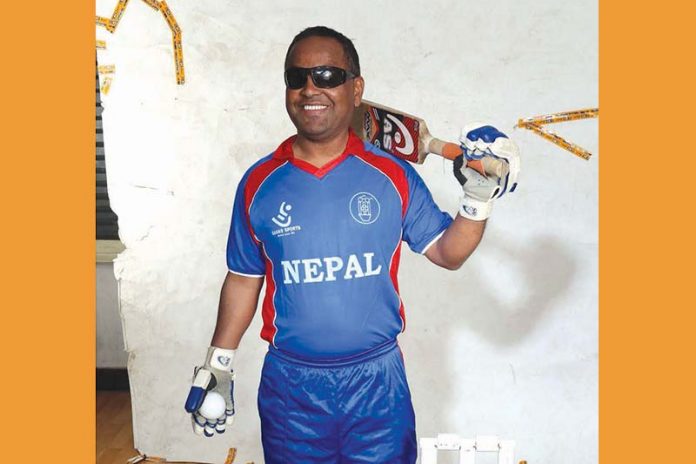 KATHMANDU: President of Cricket Association of Blind (CAB) Nepal Pawan Ghimire was elected as Treasurer of the World Blind Cricket Limited for the second term.

Ghimire defeated Mani Mothilal of South Africa 6-3 in the 22nd Annual General Meeting of the WBCL on Sunday, informed CAB Nepal in a release. Ghimire was elected as the Treasurer for the first time in 2018.

The election unanimously elected Sayed Sultan Shah of Pakistan as its chairman, while Bhawani Prasad of the West Indies and Rajnish Hennery of India were elected as Vice-Presidents.

Likewise, Raymon Moxley was elected for the post of General Secretary.

‘I Am Greta’ gives fuller portrait of teen climate activist 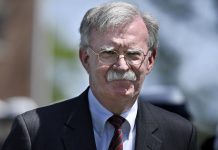 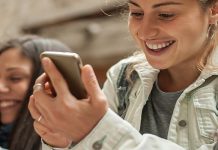 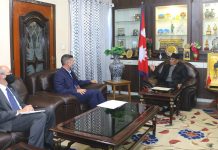 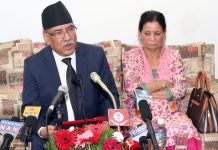