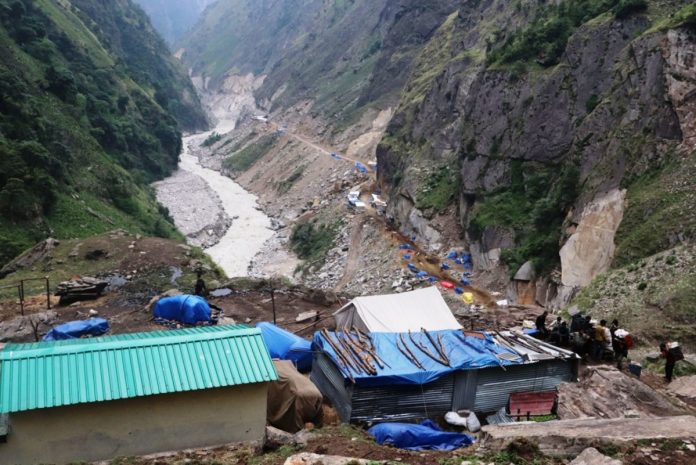 DARCHULA: Nepal is immediately setting up an Armed Police Force (APF) border outpost (BOP) near Kalapani area at Chhangru, Byas Rural Municipality in Darchula district, the decision for which was made last November.

The preparation for its construction was already made, however, it was delayed due to lockdown.

BOP construction was hurried after India on Friday inaugurated a road that it has constructed from Pithoragarh to Manasarowar of China passing through the Nepali territories of Kalapani and Lipulek.

Deputy Superintendent of APF Nepal No. 50 Battalion, Dambar Bahadur Bista, informed that preparations for inaugurating the BOP at Chhangru have reached its final stage.

He added that a squadron from APF, a team of 25 personnel under the command of an Inspector, will be deployed along with logistics to the site by Wednesday.

Chief District Officer Yadunath Poudel said they are in discussion regarding how to manage the dispatch of a big group comprising the two teams of security personnel at once. 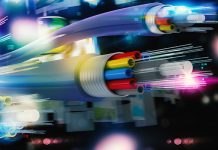 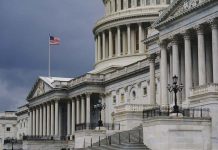 After months of inaction, US Congress approves $892 bln COVID-19 relief...