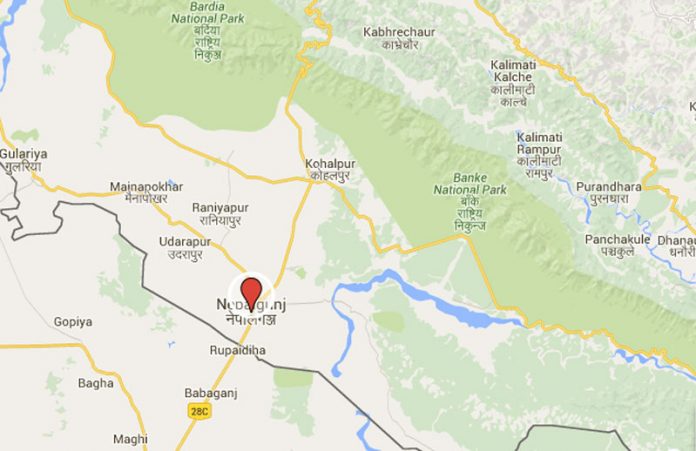 The woman had to undergo a surgery as there was complication in her large intestine, said Dr Dinesh Shrestha of the medical college and hospital. The operation took one-and-a-half hour, said Dr Shrestha. The condition of the woman and the 18-week-old baby inside her womb is normal after surgery, according to Shrestha.

The woman was referred to Nepalgunj Medical College Kohalpur from Bayalpata Hospital in Achham yesterday. She had tested positive for COVID-19 at the hospital. After she was diagnosed with COVID-19, the OPD and emergency ward of the hospital was sealed last evening.

Issuing a press statement today, the hospital said that the OPD and emergency wards were sealed for a day for the woman’s operation.

Dr Shrestha said the hospital would resume all services from tomorrow as the operation was over and the hospital and its premises had been sanitised.

Digital knowledge must be integral part of Dutch police training 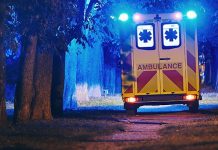 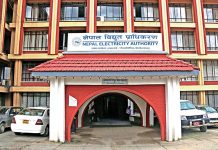 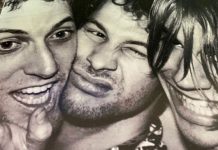 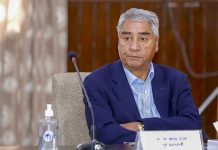