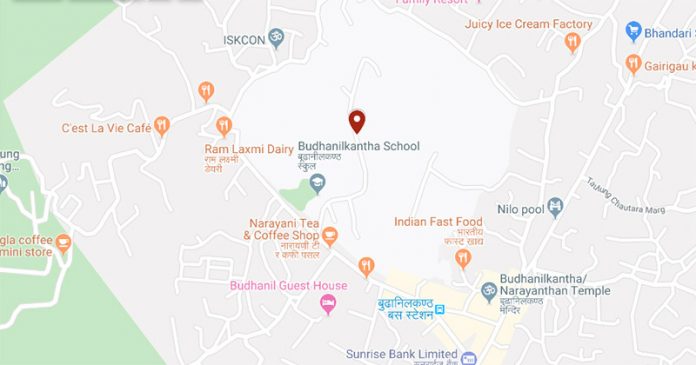 KATHMANDU: Police have initiated action against the driver responsible for killing a woman who was walking on the footpath near the gates of Budhanilkantha School on Saturday morning.

Prithvi Malla (21) was driving under influence as the car he was driving (Ba 14 Cha 6123) hit the pedestrian at 8:00 am. He has been charged with Sawari Jyaan Mudda (Vehicular Homicide) under the Motor Vehicles and Trasport Management Act, 2049 BS (1993 AD), according to Maharajgunj Police Circle.

The victim, Lila Devkota, was pronounced dead after preliminary examinations at the Upendra Devkota Memorial National Institute of Neurological and Allied Sciences, which is around four kilometres away from the site of the incident.

Chief of the Circle, Deputy Superintendent of Police (DSP) Umesh Lamsal told THT Online that Malla’s friend who was present in the car at the time of the accident was also rounded up for investigation but has now been released. The friend has been identified as Karish Maskey.

It has also been learnt that there were two women in the car with Malla and Maskey, who fled the scene immediately following the incident.

According to Krishna Deuja, an eyewitness, a female passenger was seated next to Malla while Maskey and another woman were seated on the back seat of the car. As soon as the accident happened, the two women were rushed out of the car by Malla and Maskey and the unidentified passengers fled the site.

Police arrived at the scene within five minutes, however, the women had already been ‘moved’. “They held the two men,” Deuja added.

Ganga Gurung, another witness who works in the area, added that a bike parked in a servicing garage nearby had also been hit by the car. The bike apparently suffered minor damages.

We probed the DSP regarding the two women passengers, to which he first responded that they have been contacted, but later refused to divulge any details. “We cannot reveal any further information regarding this case.”

The details of the incident were first reported by Thaha Khabar Online.

India, China blame each other after deadly border clash 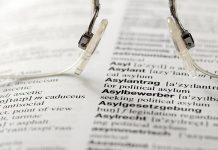 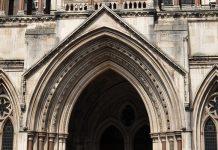 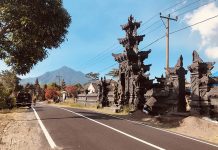 Tropical Bali looking to reopen to tourists in October