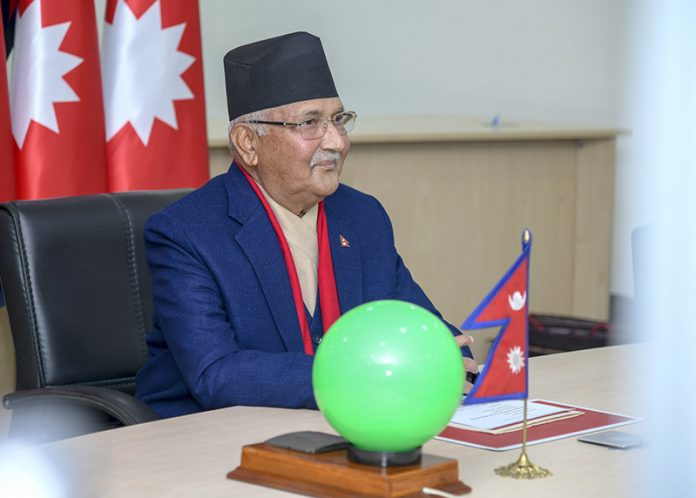 The check post was handed over by the Government of India to the Government of Nepal today itself upon its completion. It spreads over 129 bigaha of land at Buddhanagar, which is located east of Biratnagar Customs Office.

Governments of both the neighbouring countries had agreed to construct the customs office in 2006. However, the works only began in 2016.

With the inauguration, all tasks of customs clearance of Biratnagar Customs Office would be held from the integrated customs check post. This is expected to bring down traffic congestion around Jogbani area.

Current IT infrastructures not prepared for incoming strain of fourth industrial... 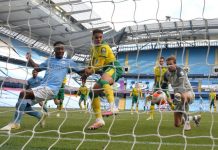 EPL postpones another game but doesn’t want to pause season 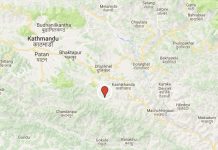 Safety issues and challenges for women in public transport