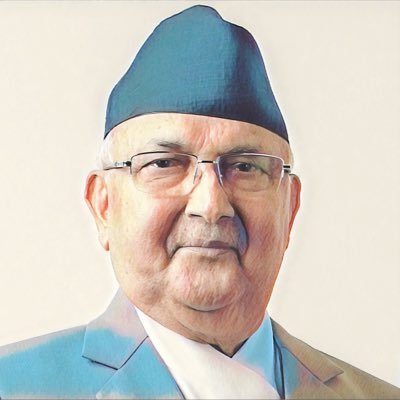 PM Oli underwent appendectomy at the Manamohan Cardiothoracic Vascular and Transplant Centre, TUTH on November 26 following complaints of abdominal pain, among other health issues, which was apparently due to an appendix rupture.

President Bidya Devi Bhandari had visited the Prime Minister today at the hospital to take stock of his health.

Indonesian plane feared to have crashed with 62 aboard 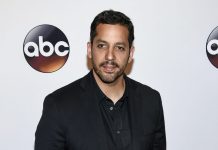 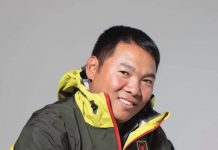 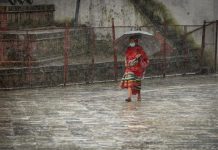 Covid shows no signs of slowing down in Kathmandu valley