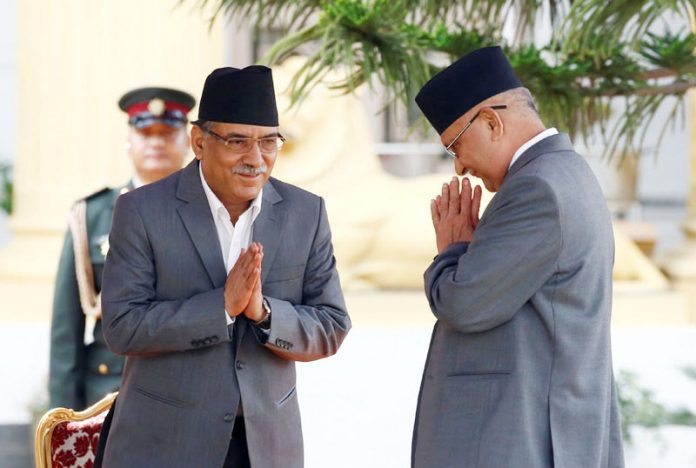 KATHMANDU: Amid internal disputes in the ruling Nepal Communist Party (NCP) wherein PM KP Sharma Oli is under mounting pressure to step down — the two co-chairs of the party are holding further discussions, today.

Keeping in mind that the standing committee meeting is scheduled for Monday, PM Oli and party co-chair Pushpa Kamal Dahal are scheduled to meet today in a bid to erase fractures prior to the Monday meeting.

The two have held a couple of meetings since the government decided to prorogue the ongoing session of the parliament, to mend fences.

It is to be noted that the PM is facing strong criticism in the ongoing standing committee meeting, with most of the SC members asking for his resignation.

The Prime Minister has been criticized within and outside the party for the government’s ‘failure’ to address a range of issues, particularly after he made a public statement that India is trying to topple him.

PM Oli who is under tremendous pressure to drop one of the two posts — either the PM or the party chair — has, however, refused to take in the ‘offer’. 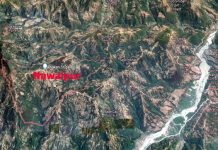 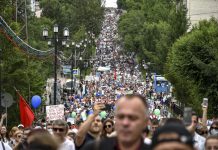