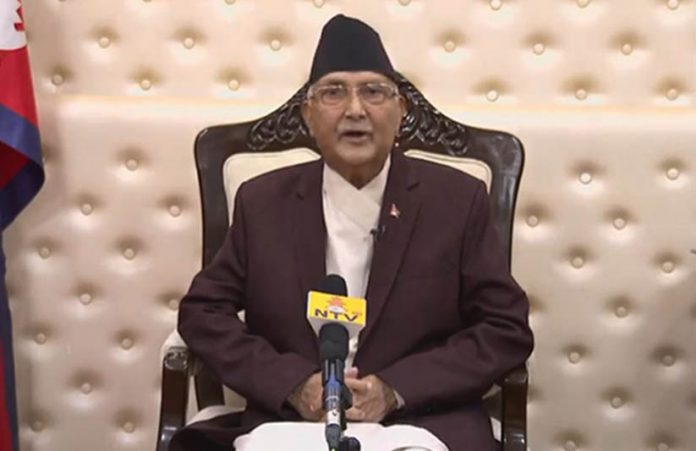 KATHMANDU: Prime Minister KP Sharma Oli in his May Day speech has criticised ‘some’ media and social networking sites for inviting instability through dissemination of content against the course of recent achievements.

Like in most of his recent speeches, PM Oli spent a good amount of time highlighting efforts made by a few ‘elements’ to misuse the trying times to hamper stability through media and networking sites.

“While all the Nepali people and the entire world are fighting the global pandemic, some are capitalising on such situation, making attempts to invite instability,” Oli said in his speech.

The Prime Minister further said that the government would not accept any such attempts that would create disturbances during such situation. “Government, NCP (NCP) cadres and Nepali people will not tolerate any such acts driven by selfish mal-intentions.”

Meanwhile, the PM also extended greetings and best wishes to the workers on occasion of May Day in the address. 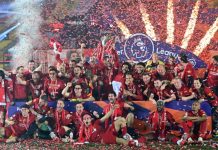 Champions of the world but Liverpool can still improve says Klopp 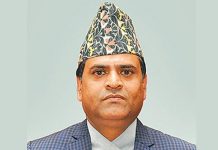 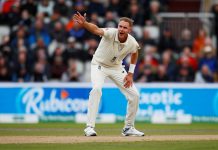