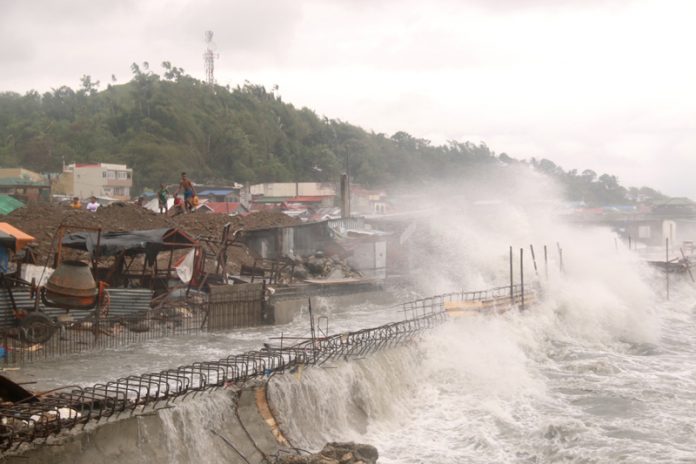 MANILA, PHILIPPINES: More than 150,000 people were riding out a weakening typhoon in emergency shelters in the Philippines on Friday after a mass evacuation that was complicated and slowed by the coronavirus.

Typhoon Vongfong has weakened after slamming ashore into Eastern Samar province Thursday and was blowing northwestward toward the populous main northern island of Luzon, government forecasters said. There was no immediate reports of casualties or major damage as authorities surveyed regions where the typhoon has passed.

The typhoon’s maximum sustained wind has weakened to 125 kilometres per hour (78 miles per hour) with gusts of 165 kph (102 mph) but it remains dangerous especially in coastal areas, forecasters said.

In the northeastern Bicol region, more than 145,000 villagers have fled or were moved by disaster-response teams to dozens of emergency shelters, mostly school buildings, Office of Civil Defense director Claudio Yucot said. Thousands more were evacuated to safety in the outlying provinces of Samar, where the typhoon first blew over, officials said.

Unlike before, rescuers and volunteers needed to wear face masks and protective suits before deployment and could not transport villagers to emergency shelters in large numbers as a safeguard against the COVID-19 disease, Yucot said.

“Our ease of movement has been limited by COVID,” Yucot told The Associated Press by telephone from Albay province in the Bicol region, which has had dozens of coronavirus infections, including four deaths and remains under quarantine. “In the evacuation centres, there are more challenges.”

In an evacuation room, which could shelter up to 40 families before, only four families could be accommodated now as a safeguard against infections and the occupants should know each other and required to report any infected villager, Yucot said.

The typhoon hit as the Philippines struggles to deal with coronavirus outbreaks, largely with a lockdown in Luzon that is to be eased this weekend, except in metropolitan Manila and two other high-risk areas. The rest of the country will be placed in less restrictive quarantine, and crucial businesses will partially reopen starting next week.

The Philippines has reported more than 11,600 coronavirus infections, including 772 deaths, among the highest in Southeast Asia.

Photo Gallery: Kathmandu airport gets a make over amid COVID-19 lockdown 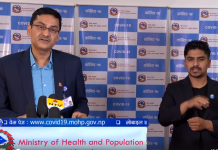 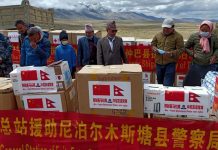 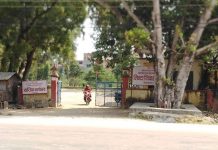 61 per cent work at Sikta Project over