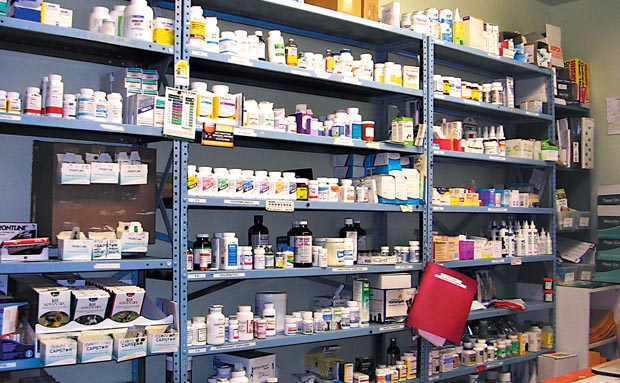 Action has been taken against Durga Medical Hall of Bhadrapur, Kripa Pharmacy and Sangam Ausadhalaya of Chandragadi. They were found to be selling medicines not registered with Drugs Management Department.

Responding to complaints about spiked prices of medical items such as face masks, sanitisers and gloves, a joint team of representatives of DMD, Cottage and Small Industry Office, Bhadrapur Municipality and Jhapa CCI led by Jhapa District Administration Office had monitored 12 medical shops of Chandragadi and Bhadrapur today.

“As the three shops were selling unauthorised drugs, we’ve confiscated the medicines and asked the owners to visit our office in Biratnagar,” said DMD acting Chief Sanjiv Sharma Kattel.

The shops found to be selling cosmetic items, not issuing bills for sold items and operating without renewing their business were warned against such practices.

“We’ve strictly told them that they would be fined the next time if they were involved in such unethical and illegal practices,” said coordinator of the market monitoring team Assistant CDO Raj Kumar Rai.

A version of this article appears in e-paper on May 19, 2020 of The Himalayan Times.

New-mother airlifted to Pokhara for treatment 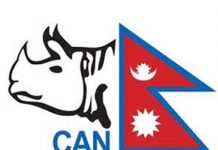 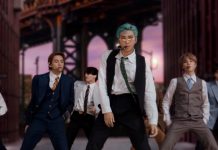 BTS score a first for Korean band on Billboard chart with... 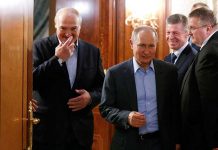