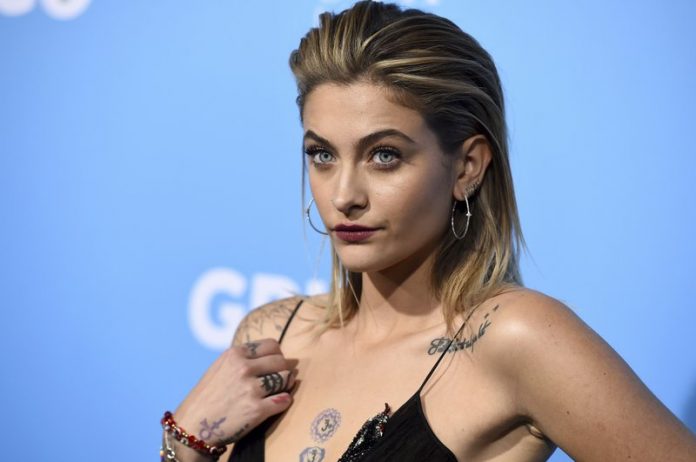 KATHMANDU: Many people are against Michael Jackson’s daughter Paris Jackson playing Jesus Christ in a new film — more than 275,000 people have signed a Change.org petition to prevent the distribution of the indie film Habit calling it a “Christianophobic garbage”.

The petition dubs the indie movie Habit as a “new blasphemous Hollywood film” and claims the Christian figure will be depicted as a “lesbian woman”.

The 22-year-old daughter was tapped to play the role of Jesus, alongside Bella Thorne and Gavin Rossdale. Habit will follow “a street smart, party girl with a Jesus fetish (who) gets mixed up in a violent drug deal and finds a possible way out; by masquerading as a nun” according to USA Today.

Janell Shirtcliff will direct the movie that is currently in post-production. 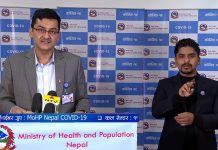 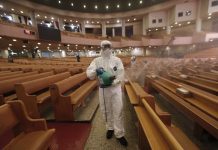 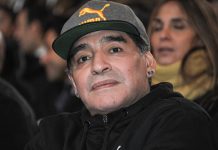