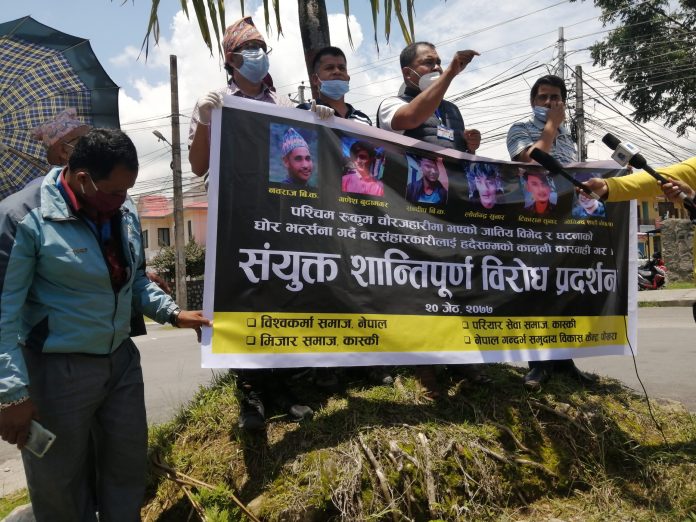 Rukum (West): The parliamentary committee established to probe Chaurjahari incident has started face-to-face consultation with the concerned sides in the district.

The team that reached the district headquarters Musikot for the investigation consulted with the political parties’ leaders, rights defenders and journalists, among others, on Thursday.

The committee gathered the opinion of district-based stakeholders and also received their deliberations on the potential reason behind killing six persons including Nawaraj BK on May 23.

The concerned sides put their opinion regarding potential circumstances following the incident and also recommended measures to not allow recurrence of such incidents in future.

The committee headed by member of the House of Representatives Devendra Poudel met with victim families in Jajarkot and also discussed with security agencies and other concerned sides in connection with the incident.

The nine-member committee then reached the incident site at Soti village and made on-site inspection and enquired with the locals about the incident.

Earlier, a probe team formed by the Home Ministry had undertaken an on-site investigation and submitted its report to the government in Kathmandu.

The incident that occurred in Soti took lives of five from Bheri Municipality of Jajarkot and one from Chaurjahari Municipality. A murder case was filed against 34 people for alleged involvement in the incident at the Rukum Court. Twenty-nine among them were arrested and five are still at large.

AstraZeneca, Moderna ahead in COVID-19 vaccine race: WHO 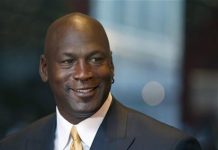 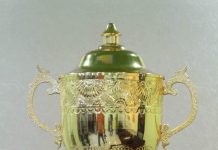 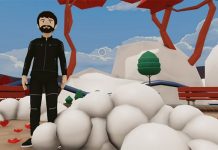