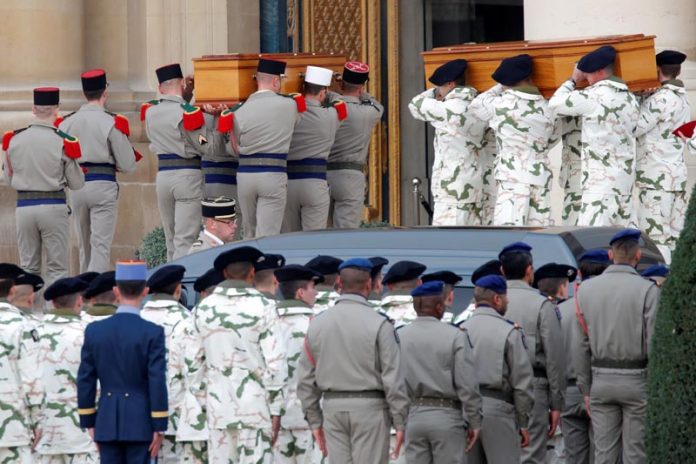 PARIS: Hundreds of Parisians lined the streets of Paris on Monday to pay their respects to 13 French soldiers killed in Mali last week as hearses bearing their flag-draped coffins crossed the heart of the city.

The soldiers died when their helicopters collided in the dark as they hunted Islamist militants. It was the biggest loss of French troops in a single day since an attack in Beirut 36 years ago when 58 soldiers died.

The deaths in Mali highlight the human cost to France of leading a six-year counter-insurgency campaign in West Africa. It has forced France to reassess its strategy, with no prospect in the immediate term of withdrawing its 4,500 troops from the region.

Escorted by police motorcyclists and with soldiers from the military regiments saluting their fallen comrades along the Alexandre III bridge, the 13 hearses solemnly crossed towards the Hotel des Invalides, where President Emmanuel Macron will lead tributes at a funeral ceremony later in the day.

The bodies of the fallen soldiers returned home on Sunday after a military homage at their base in Gao, central Mali.

“What is at stake in the Sahel is the security of France,” Education Minister Jean-Michel Blanquer told RTL radio ahead of a hommage, referring to the desert region of western Africa south of the Sahara desert that includes Mali.

France, the former colonial power in the region, is the only Western country with a significant military presence waging counter-insurgency operations in Mali and the wider Sahel region.

Fifty-eight percent of French people back the country’s military operations in Mali, an IFOP poll for L’Expansion showed on Monday.

Malian President Ibrahim Boubacar Keita (IBK) faced criticism at home on Monday for heading to Paris after not attending a ceremony for the death of 30 Malian soldiers in Gao earlier this month.

“I bow to their memory,” IBK said defending his decision to go to Paris in a national address on Sunday night. “We have no reason to bite the hand (of help) of those who offer theirs today.”

Critical voices in the region have increasingly scorned Paris for failing to restore stability and anti-French sentiment has grown. 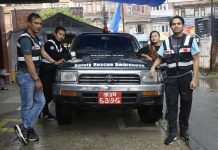 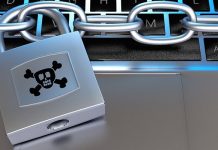 Foxconn and Randstad are high-profile victims