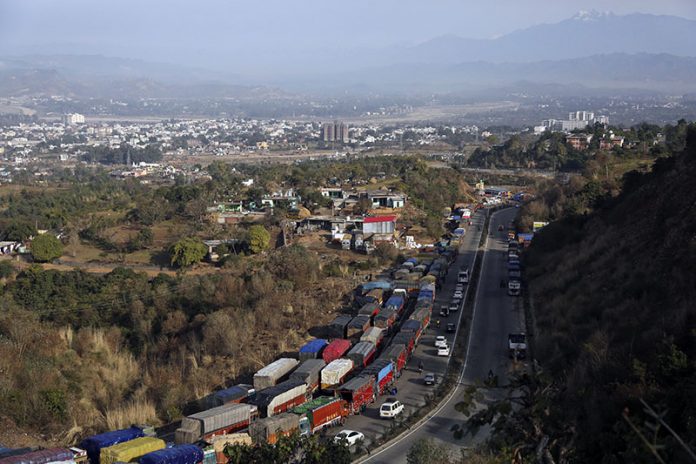 SRINAGAR, INDIA: At least three Indian soldiers were killed in a barrage of mortar shelling and gunfire by Pakistani soldiers along the highly militarized frontier in Indian-controlled Kashmir, an official said Friday.

Indian army spokesman Lt. Col. Devender Anand said two soldiers were killed on Friday when Pakistani soldiers conducted an “unprovoked” violation of a 2003 cease-fire accord between the nuclear-armed countries in southern Rajouri district.

Pakistan did not comment immediately. In the past, each side has accused the other of starting border skirmishes in the Himalayan region, which both claim in its entirety.

On Nov. 13, nine civilians and six soldiers were killed on both sides of Kashmir as Indian and Pakistani soldiers exchanged artillery fire at multiple locations along the Line of Control that divides the region between the two nations. The fatalities were some of the highest reported in recent years in a single day.

Since gaining independence from Britain in 1947, India and Pakistan have fought two wars over Kashmir and have fiercely contested each other’s territorial control and claims over the region.

Tensions soared in February 2019, when a suicide bombing killed 40 Indian paramilitary soldiers in the Indian-controlled part of Kashmir, and India retaliated with airstrikes inside Pakistani territory.

Pakistan shot down one of the warplanes in Kashmir and captured a pilot who was quickly released. India said the strikes targeted Pakistan-based militants responsible for the suicide bombing.

Since then, the two countries’ soldiers have engaged in near-daily fighting along the de facto border in Kashmir, killing scores of soldiers and civilians on both sides.

Microsoft confirms talks seeking to buy US arm of TikTok

Australia closes state border for first time in 100 years to... 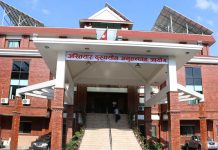 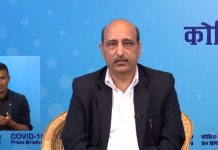 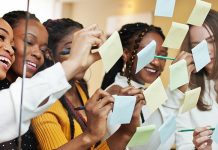 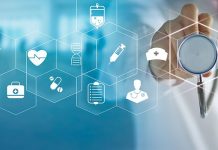 Telemedicine to save healthcare industry tens of billions globally by 2025