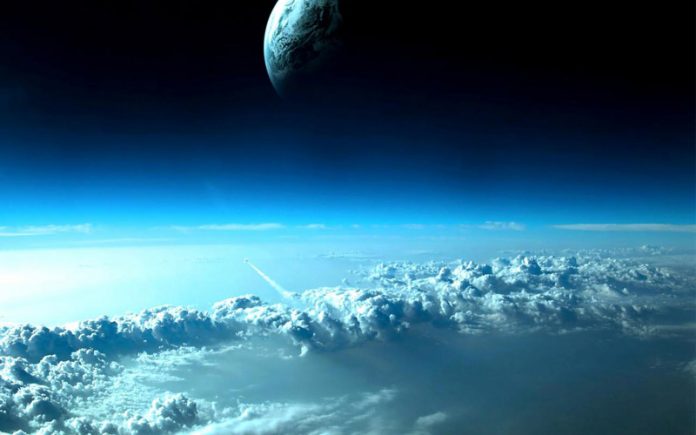 GENEVA: The UN meteorological agency says depletion of the ozone layer, which protects the Earth from harmful levels of ultraviolet radiation, briefly reached an unprecedented level over large swaths of the Arctic in March.

The World Meteorological Organization reported  Friday that the spike stemmed from the lingering presence of man-made ozone-depleting substances in the atmosphere and very cold temperatures in the stratosphere that prevented ozone from reaching the northern region.

WMO spokeswoman Clare Nullis said conditions were “back to normal again” in April, describing the temporary depletion as “not a cause for exceptional concern.”

Nullis credited an international accord known as the Montreal Protocol, which has sharply curtailed production of substances like chlorofluorocarbons, or CFCs, that harm the ozone layer, for helping to limit the springtime depletion this year.

The World Meteorological Organization said that sunlight, wind fields, harmful chemicals and temperatures below -80 degrees Celsius (-112 F) drive the formation of ozone holes. Most ozone depletion in the Arctic occurs in the “polar vortex,” a region of fast-blowing circular winds, it said.

Arctic ozone loss tends to be far less severe than in the Antarctic.

Government plea against free COVID treatment for all quashed 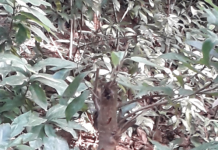 Camera traps to be installed in Tanahun forest area 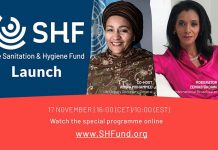 The Sanitation and Hygiene Fund to be launched next Tuesday 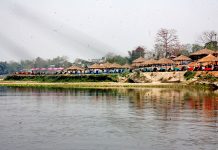 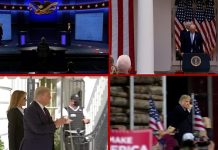 Trump’s Covid contact: Who he met and who’s tested positive