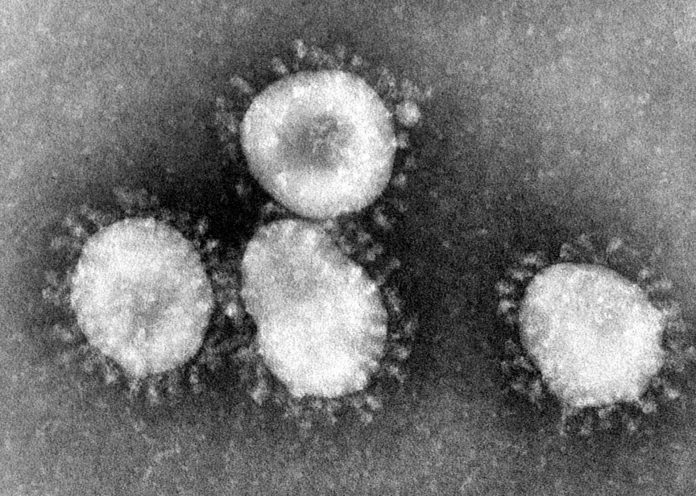 KATHMANDU: Over 200 scientists have claimed that the airborne particles of coronavirus can infect people and have urged the World Health Organisation to revise its recommendations, including airborne transmission as one of the significant factors contributing to the spread.

According to a New York Times report published Saturday, 239 scientists in 32 countries are claiming that there is evidence of smaller virus particles in the air transmitting the infection. The group of scientists are planning to publish their study in scientific journal, it was stated in an open letter written by the group to WHO.

The researchers have reiterated that the virus is airborne and can infect people when inhaling the virus carried by large droplets after a sneeze, or a cough, or much smaller exhaled droplets that may glide the length of a room. The statement is in contrasts to that of WHO, according to which, coronavirus spreads primarily from person to person through small droplets from the nose or mouth after the Covid-19 infected sneezes, speaks or coughs.

“We are aware of the article and are reviewing its contents with our technical experts,” WHO spokesman Tarik Jasarevic was quoted as saying in Reuters.

If the contagion is really airborne, then the procedures to contain the virus will need further modifications as the people will need to wear mask even if they are in the same room despite safe distancing. All healthworkers will need to use N95 masks instead of medical masks to avoid inhaling smaller particles of coronavirus while caring for the infected persons.

However, WHO is reluctant to designate the virus airborne saying that the evidence for the claims are not convincing.

“Especially in the last couple of months, we have been stating several times that we consider airborne transmission as a possibility but certainly not supported by solid or even clear evidence,” Dr. Benedetta Allegranzi, the WHO’s technical lead of infection prevention and control, said.

Youth arrested for rape in Kailali 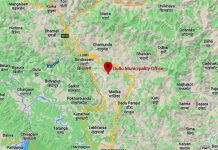 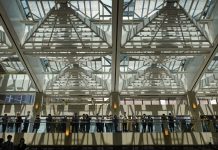 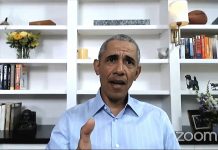 Obama steps out as nation confronts confluence of crises 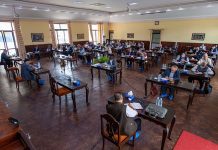