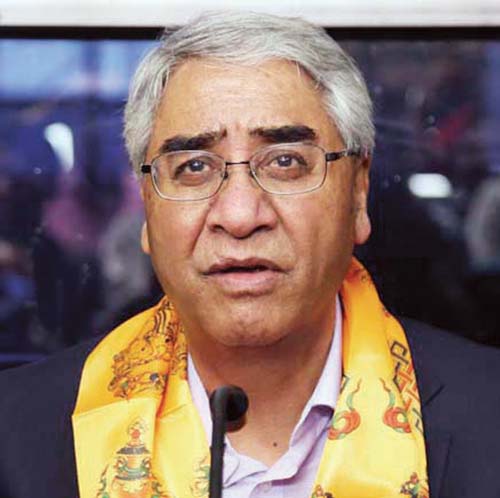 Opposition leaders Sher Bahadur Deuba, Baburam Bhattarai and Rajendra Mahato took the government to task on the first day of the budget session of the Parliament for bringing two controversial ordinances and for failing to handle the coronavirus pandemic crisis.

The government has lost political and moral ground to rule the country as it had acted against the spirit of the constitution: Nepali Congress President Sher Bahadur Deuba

Speaking from the rostrum of the House of Representatives today, Deuba said his party would support the government in checking the spread of the COVID-19 pandemic, but would fight against the government’s misrule, corrupt practices and dictatorial attitude.

Deuba said the government had lost political and moral ground to rule the country as it had acted against the spirit of the constitution by bringing two controversial ordinances to amend the Political Parties Act and Constitutional Council Act. It was involved in the abduction of Janata Samajwadi Party-Nepal lawmaker Surendra Kumar Yadav, he added.

“There was no rationale for the government to form new Landless Squatters’ Commission when the government was expected to put food on the plates of landless people,” Deuba added.

Deuba said health professionals deployed on the frontline of diagnosis and treatment of COVID-19 patients were still facing shortage of personal protective equipment. He said embezzlement in the procurement of medical equipment was inexcusable and the government should punish those involved in corruption.

He said the new budget should focus mainly on economic recovery plans so that adequate relief could be provided to sectors badly affected by the lockdown and Nepalis stranded abroad could be brought back to the country.

I was told that the case filed against me will be withdrawn only if I withdraw my party lawmaker’s FIR. Is this justice?: Janata Samajwadi Party-Nepal leader Baburam Bhattarai

JSP-N leader Baburam Bhattarai criticised the government for filing a counter case against him for supporting his party’s lawmaker Surendra Kumar Yadav to lodge a first information report against three people who allegedly abducted him from his home in Mahottari district.

“I was told that the case filed against me will be withdrawn only if I withdraw my party lawmaker’s FIR. Is this justice?”  Bhattarai wondered.

He said Prime Minister KP Sharma Oli was not in the pink of health and should resign from the post of PM. “This is my personal view that all of the leading political leaders who have already become prime ministers should not become the prime minister again. We should let the new generation rule the country. Only then can we expect some reforms in governance,” he added.

Bhattarai said the government should allow Nepalis stranded in foreign countries to return and should also prepare to provide jobs to almost two million youths who would return home from labour destination countries due to the COVID-19 pandemic.

He said the PM’s decision to bring an ordinance to split political parties at a time when the country was battling against the COVID-19 pandemic was a bad omen.

JSP-N leader Rajendra Mahato said the PM brought the ordinance to amend the Political Parties Act in a bid to split erstwhile Samajwadi Party-Nepal and Rastriya Janata Party-Nepal, but the leaders of these two parties surprised the PM by unifying their outfits.

Deputy parliamentary party leader of the ruling Nepal Communist Party (NCP) Subas Chandra Nembang told the House that the government had adopted enough preventive measures which enabled it to check the spread of coronavirus. He said the budget session should also pass some urgent bills apart from the fiscal budget.

The next meeting of both the houses have been scheduled for Sunday. 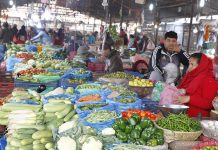 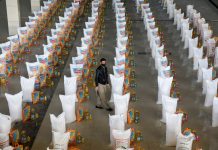 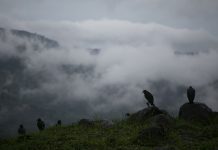 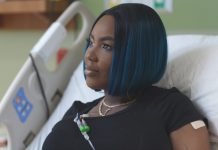