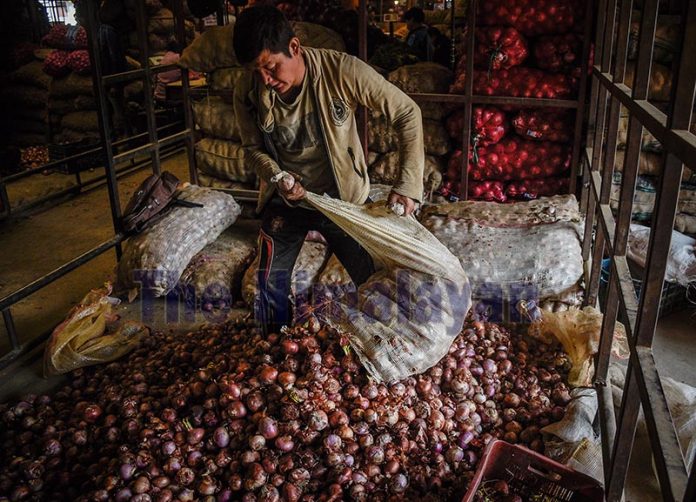 The import of onions from China has increased during this current fiscal year compared to previous fiscal year.

According to the Department of Customs (DoC), onions worth Rs 56.19 million were imported from China in the first four months of the current fiscal year. Fresh onions worth Rs 41.02 million and dry onions worth around Rs 15.17 million constituted the total imports of the kitchen staple from the northern neighbour.

Meanwhile, during the same period of last fiscal year, onions worth Rs 23.2 million were imported from China. This included fresh onions worth over Rs 16 million and dried onions worth around Rs 7.1 million.

Even though India has not formally lifted the ban on export of onions, the vegetable is being imported legally through the customs. Nevertheless, due to lack of sufficient supply, the price of Indian onions has gone up in the local market.

Amid this, import of onions from China has increased, said Khom Prashad Ghimire, a vegetable trader at Kalimati Fruits and Vegetable Market.

“Compared to the same period of the previous fiscal year, onion imports from China has increased in the first four months of the current fiscal year,” he said, adding, “However, this cannot be considered as a huge quantity.”

After India banned its export and as Indian onions have become expensive, some traders have turned to China to cater to the local demand, he added.

He, however, said that the situation will change once the seasonal onions start arriving in the market after one month. “Nepali consumers do not prefer Chinese onions, but we have been left with no choice to cater to the local demand,” Ghimire stated.

According to him, Chinese onions are being consumed only in Kathmandu valley, with the Chinese variety taking over 20 per cent market share of the valley.

Nepal parliament to vote on new map in land dispute with... 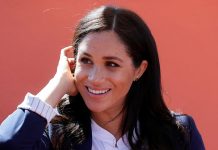 Duchess of Sussex speaks out on racism 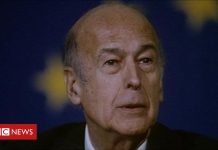 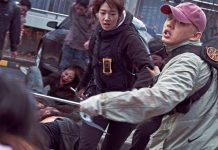