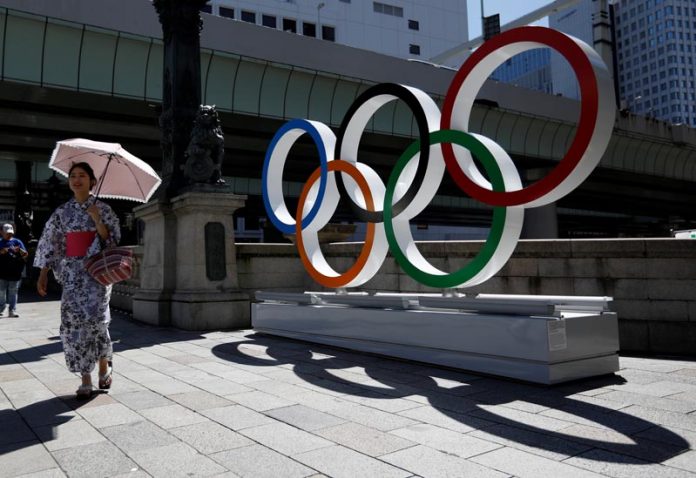 Japanese media had reported a day earlier that the total costs of delaying the Games for a year would run to 200 billion yen.

When asked to comment on the Kyodo report, a spokesman for organisers told Reuters an announcement would be made on an interim report following talks between Tokyo 2020, Tokyo metropolitan government and the Japanese government on Wednesday.

The last official budget given by the organising committee in December 2019, months before the Games were postponed due to the COVID-19 pandemic, was $12.6 billion.

The International Olympic Committee have said they expect to pay $800 million in additional costs from the delay but Japan-based organisers have not provided a specific figure.

The Tokyo 2020 organising committee is expected to officially announce an adjusted budget before the end of the year.

US coronavirus cases shatter records and rise by 75,000 in single... 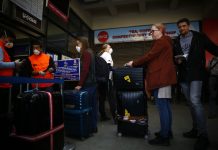 Government to waive off seven-day quarantine for tourists 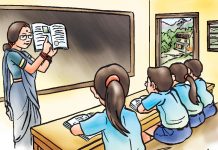 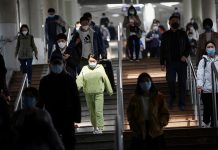 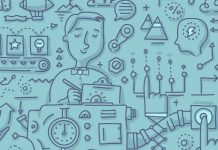 How AI is helping to drive business process optimisation