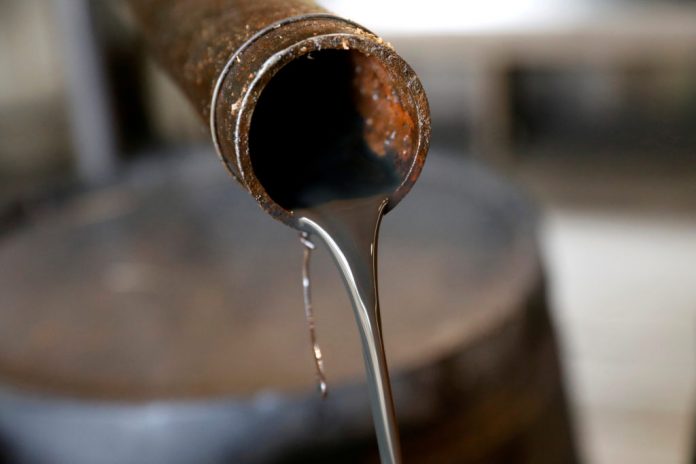 The rally extended Brent crude’s gains to six straight days, while U.S. benchmark West Texas Intermediate has now rallied for five consecutive sessions. Fuel demand worldwide was down roughly 30% in April, but demand is rising modestly due to efforts to lift travel restrictions.

The API also reported gasoline stocks fell 2.2 million barrels, compared with analysts’ expectations in a Reuters poll for a 43,000-barrel increase, signaling that demand was recovering.

Italy, Spain, Nigeria and India, as well as some U.S. states including Ohio, began allowing some people to go back to work and opened up construction sites, parks and libraries. Health experts, however, have warned that such moves could cause coronavirus infections to rise again.

The top exporter is cutting production from May under a supply pact with the Organization of the Petroleum Exporting Countries and allies like Russia.

In addition, air traffic is not expected to rebound soon, which will slow the recovery for fuel demand.

APF sets up 11 border outposts in Jhapa, seven in the...

France relaxes its ban on trucks entering from Britain 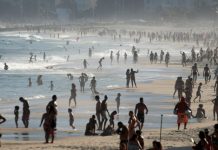 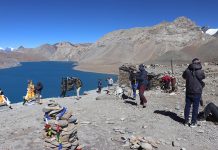 US allows emergency use of first COVID-19 antibody drug 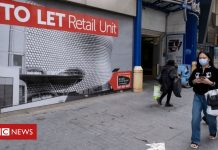