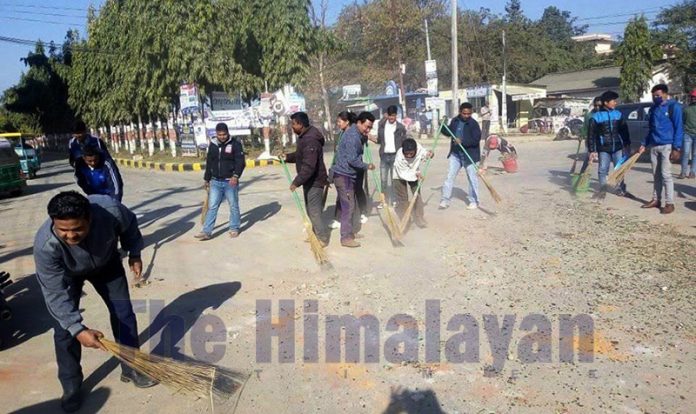 NSU is a student wing of the main opposition party Nepali Congress.

Manoj Baidhya, Kathmandu chair of NSU said they have demanded free treatment of those injured in the Kohalpur incident and that the home minister should resign from his post for giving order to fire bullets to disperse school children.

Police yesterday morning had fired dozens of rubber bullets, tear gas and baton-charged and taken control of scores of school children, after they had come to the street protesting a hit-and-run case of grade VII student Prakriti Chand. A truck had hit Chand while she was crossing the road to enter her school. She lost both her legs in the accident.

The local administration had halted all protest programmes in the area following the clash. 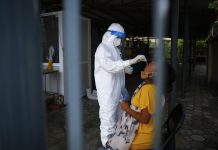 In Pictures: Around the locked down capital 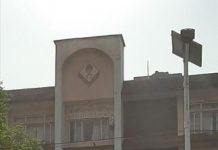 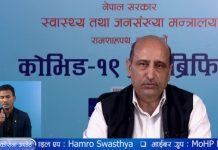 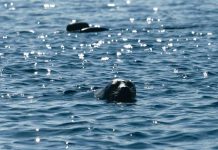 Finland rallies to save one of world’s most endangered seals