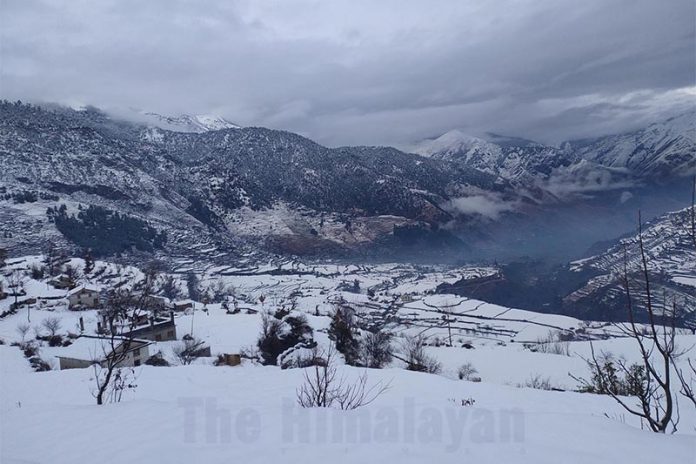 KATHMANDU: Weather at most places of the country is to remain partly to generally cloudy while some places in high-hilly and mountainous areas are to witness light snowfall today.

Meteorologist Samir Shrestha said that influence of the westerly wind would become weak gradually from this evening, and hence, there is a low probability of rainfall currently.

The weather in Bagmati, Gandaki, Karnali, Lumbini and Sudurpaschim provinces will remain generally to fully cloudy while partly to generally cloudy in the remaining provinces.

According to the Department of Hydrology and Meteorology, some places of high-hilly and mountainous areas of Gandaki, Karnali, Sudurpaschim provinces and Province 1 will witness light snowfall.

As per the latest details of the Meteorological Forecasting Division, the minimum temperature of Kathmandu Valley today is 7.4 degrees Celsius and the maximum is 21.6 degrees Celsius.

Jumla recorded the lowest temperature today with minus 2.5 degrees Celsius. 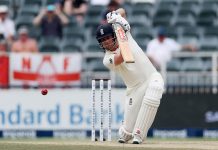 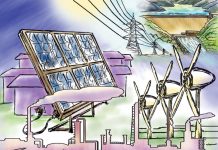 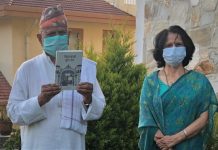