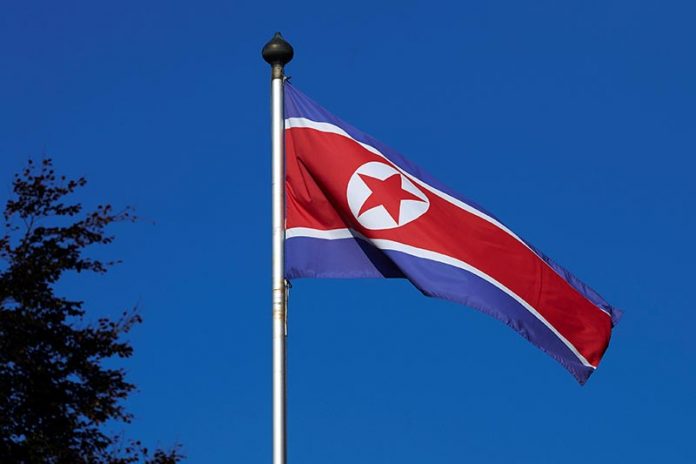 SEOUL: North Korea has reopened schools, but has kept a ban on public gatherings and made it mandatory for people to wear masks in public places as part of its response to the coronavirus threat, a World Health Organization (WHO) official said on Wednesday.

While North Korea has not confirmed any infections, its Ministry of Public Health has been sharing weekly updates with the WHO on steps it is taking to ward off the pandemic, said Edwin Salvador, the agency’s representative to the reclusive country.

In the latest update provided on June 19, the ministry said all educational institutions are now open, with children required to wear masks and washing stations installed.

The ministry also reported that all of 922 people checked so far have tested negative, while hundreds of others, mostly cargo handlers at seaports and land borders, are regularly quarantined for monitoring, Salvador said.

“Temperature checks using infra-red thermometers, hand washing facilities and sanitizers continue to be in place in all public places including shopping malls, restaurants and hotels,” he said via email.

“It is mandatory for all people to wear masks in public places and no public gatherings are allowed.”

Pyongyang devised a “national preparedness and response plan” in February based on the WHO’s recommendations, under which it appointed community doctors, each of whom is responsible for 130 households, Salvador said.

It also set up 235 “Rapid Response Teams” consisting of an epidemiologist, doctor, nurse, paramedical and a livestock official, tasked with investigating any suspected cases.

The WHO has provided enough supplies to conduct 1,000 tests, as well as 2,900 personal protective equipments alongside laboratory reagents, Salvador said, adding that healthcare workers were being trained how to deal with the COVID-19 threat.

Real estate boom in the time of pandemic

Tiger kills five in a month in Bardiya 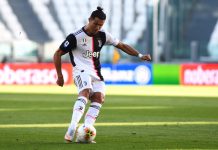 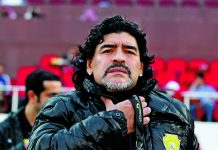 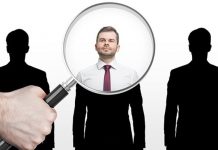