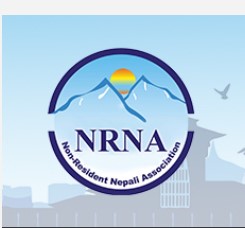 A press release issued by the NRNA from London informed that it recorded zero death of Nepalis living abroad in the past week ending last evening. The number of Nepalis diagnosed with COVID-19 in foreign countries has also gone down significantly in recent days.

According to a tally of fatalities and infections compiled by the health committee of NRNA, a total of 130 Nepalis living in 13 foreign countries have succumbed to COVID-19 and 26,227 have tested positive for the virus so far. Dr Sanjeev Sapkota, committee coordinator, said more than 18,700 Nepalis had already recovered from the disease.

Over 8,000 Nepali migrants in Middle East countries contracted the disease over the past two weeks. Nealy 20 per cent of 92,000 COVID-19 cases confirmed in Qatar are Nepalis, said the committee. Dr Sapkota informed that five Nepalis were diagnosed with the virus for the first time in South Africa last week. With this, the number of Nepalis infected with the virus in African countries have reached 10.

Similarly, 15 more Nepalis in Bangladesh and 150 others in India tested positive for the disease last week.

Nepalis have been exposed to the virus in 36 countries and territories abroad.

NRNA said it had compiled data of COVID-19 cases and fatalities on the basis of information received from Nepali doctors working in various hospitals, its country chapters and other organisations.

Meanwhile, NRNA said that rescue of Nepalis stranded abroad was under way. It informed that as many as 11,371 Nepalis were rescued and brought home from destination countries, except India, over the past four weeks.

It also informed that the bodies of 87 Nepalis, who died in foreign countries during the lockdown, had been brought home so far. Of them, 20 bodies each were airlifted from Qatar and Saudi Arabia, 31 from Malaysia, seven from Kuwait, five from UAE, three from Bahrain and one from Oman. As many as 120 bodies of Nepali citizens are still stranded in destination countries.

NRNA said it was drawing the government’s attention to this situation. 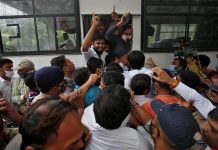 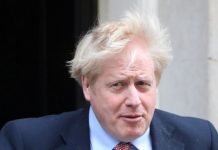 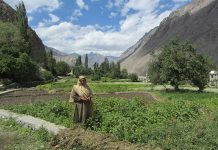