Nepali beauty Nirusha Khatri has won the title of the ‘Miss Nepal Europe 2020’ beauty pageant in Belgium on January 26, 2020.

The 18-year-old beauty has represented Finland in the first-ever pageant in Europe among Nepali diaspora. She is originally from Banepa, Nepal. 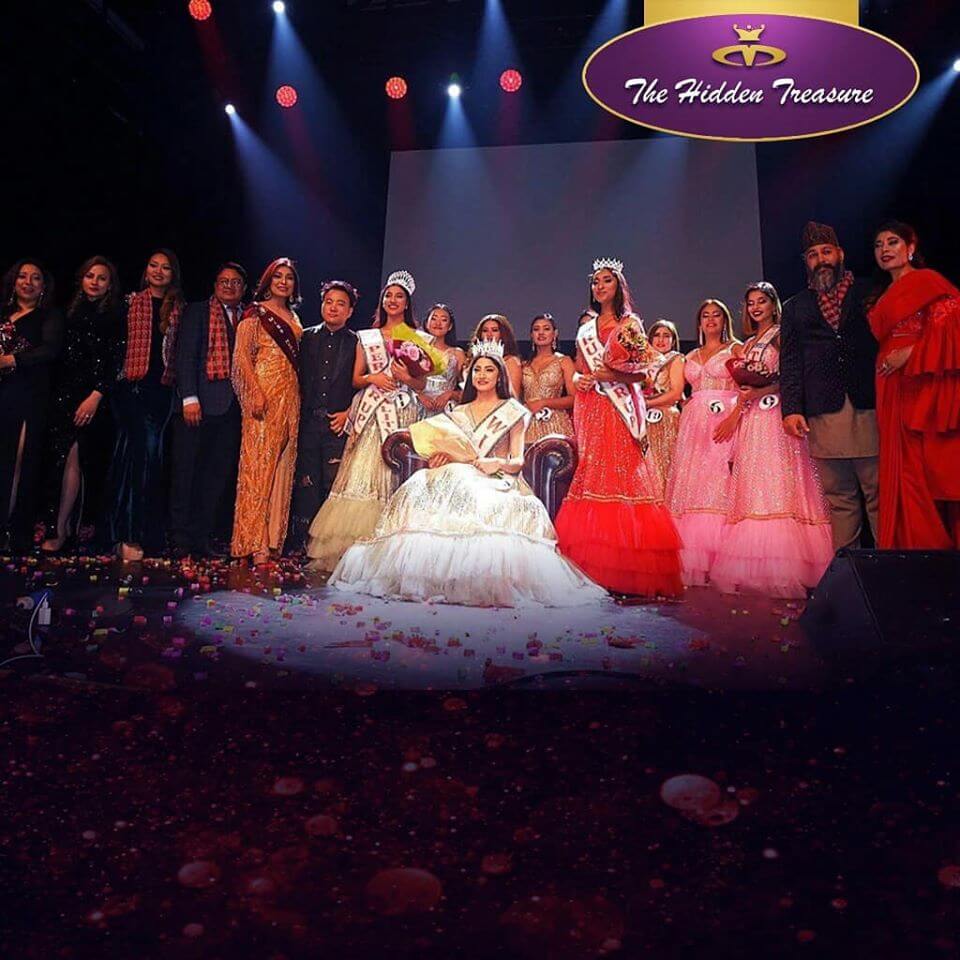 The pageant was organized by Dreams Nepal and had mesmerizing songs and dance performance . The Nepali singers Nalina Chitrakar and Arjun Shahi gave a thrilling performance. 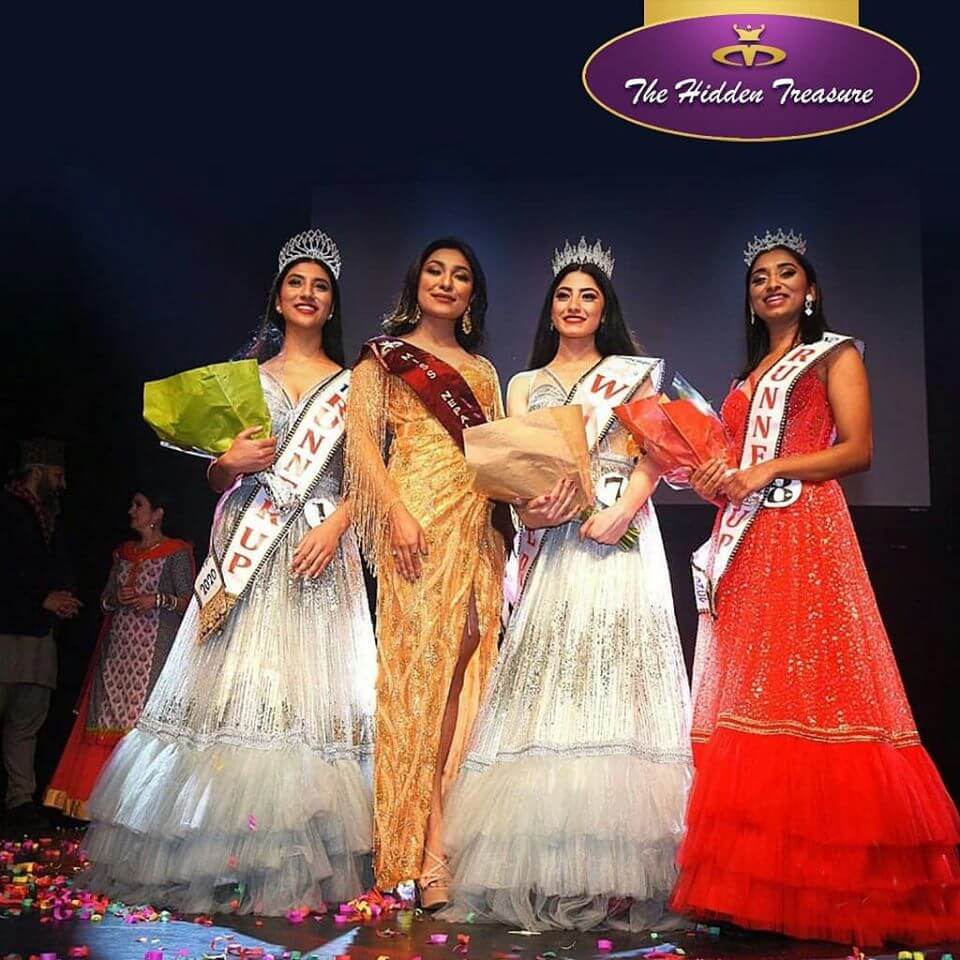 The grand finale of the ‘Miss Nepal Europe 2020’ pageant was held at Music Center Het Depot in Leuven, Belgium.

SEE new dates uncertain due to govt indecision on lockdown 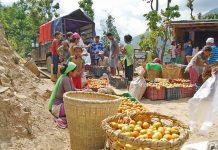 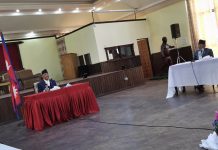 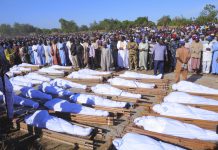