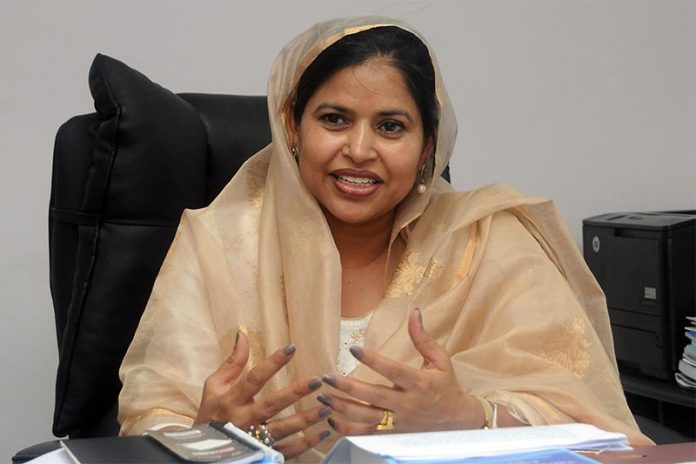 Drawing attention to the issue, she has requested the government and Nepal Police to file a case of cyber crime against the person spreading rumour through Twitter.

Earlier Arjun Acharya with twitter handle @realarjun1 had tweeted “One of my friends working in National Human Rights Commission called me saying that the Commission’s Spokesperson Mohna Ansari had gone to Delhi to take part in a meeting of Tablighi Jamaat!

Large number of cases has been seen in her locality in Nepalgunj ! Wish she tested herself!”

Speaking to THT today Ansari said she was on leave in the second week of March to attend a marriage ceremony of one of her family members and to visit Lucknow for her health checkup.

I went to Kanpur and stayed in a hotel. But as India was deciding to go for lockdown, I returned without visiting the hospital. I came to Nepalgunj and then stayed there for a few days. I was monitoring the border in Nepalgunj after I came there. As the decision to go for a lockdown was being taken here, I returned to Kathmandu on March 24,” Ansari said.

“It has been about 43 days that a group of people have been criticising me and writing that I am a Jamati.

People are attacking religion. They have been attacking me whenever I write on issues of marginalised people. Also, I have been facing gender discrimination,” she said.

“I have drawn the attention of the government and Nepal Police today. I will collect all the evidences of such attacks and file a complaint with police,” she added. 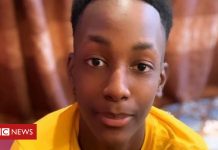 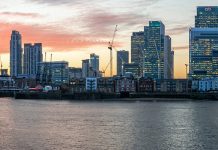 No going back to packed workplaces after Covid-19

What it means to be born digital 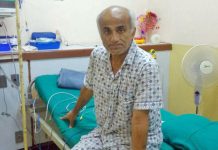